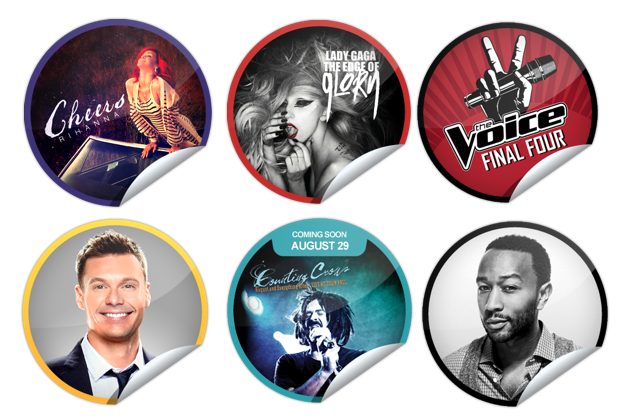 GetGlue is rebranding next week to tvtag as part of an acquisition by i.TV completed in November 2013. Writing in an email to customers that was sent out today, the company says that the rebranding of the service “has been a long time coming” and that a large update will be released alongside the new branding.

If you’ve never heard of GetGlue before, it’s a social TV application for the Web and mobile that’s extremely similar to Foursquare but instead used by fans of TV shows and movies for checking into what they’re watching right now along with their friends.

GetGlue had 4.5 million registered users, as of its acquisition last year. The service has mobile applications for Android, iOS and Windows Phone.