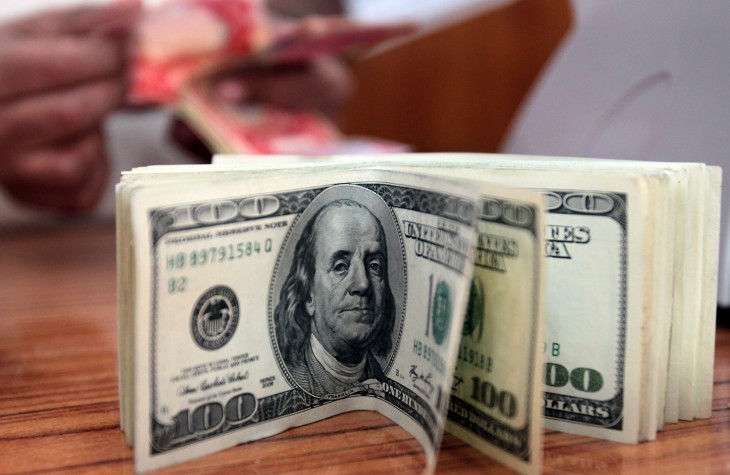 The startup also announced plans to introduce a responsive design for its marketplace later this quarter, as well as iPad and Android apps later this year.

CEO Josh Payne said in an interview that mobile devices now account for one-third of StackSocial’s traffic, up from 10-15 percent in the company’s early days. “Mobile is becoming one of the core tenets of our strategy,” Payne said.

StackSocial revealed on Thursday that the third-party publisher network it works with to offer “native commerce” deals to readers now has a reach of 50 million monthly unique visitors. Revenue for the unit doubled in 2013, with multiple publisher partners achieving seven-figure sales figures during the period. The startup said it’s on track to achieve eight-figure revenue this year and double its staff to 40 employees by the end of 2014.

Read next: Are you a startup founder looking to learn from others? Check out Startups Anonymous.