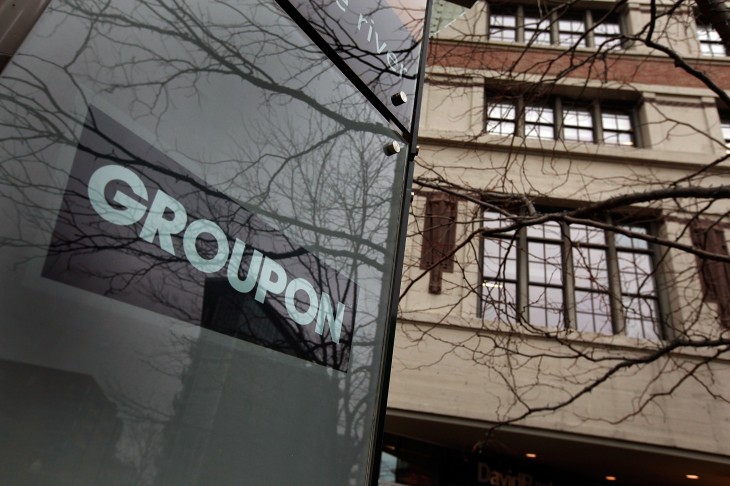 Groupon says more than 60 million people have already downloaded the app worldwide, and it’ll be hoping to raise that number even further with this latest roll-out. In particular, large markets such as India should represent some considerable growth potential for the uptake of its limited-time offers.

It’s a simple strategy. To grow, Groupon needs as many people as possible using its discounts. That in turn attracts more local businesses to the platform, increasing its revenue and the value of the platform to its user base. An iPad app is only one part of its mobile offerings – Groupon is also available on Android, Windows Phone and BlackBerry too – but in this case, every little helps.