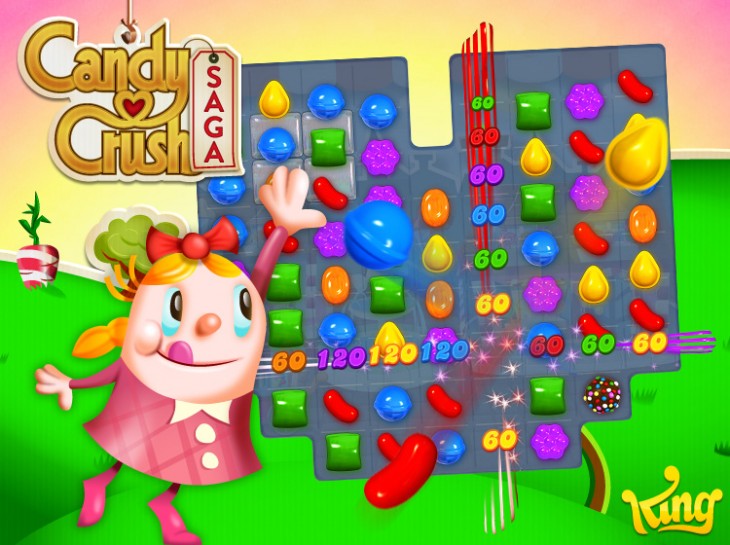 Candy Crush Saga has been downloaded over half a billion times across Facebook, iOS and Android, social games developer King announced today.

The match-three title has grown into an international phenomenon over the last year, pulling in players with its addictive gameplay mechanics and free-to-play pricing structure. These days, it’s a rarity to take the train, tube or bus and not see someone furiously grouping sweets together on their smartphone.

Players have racked up 150 billion individual games to date and, according to King, one in every 23 Facebook users is now a fan of Candy Crush Saga worldwide. The developer says it will be pushing out new content and “in-game anniversary treats” over the coming weeks to celebrate the milestone.

Read next: Soundwave now lets you create your own playlists in the iOS version of its social music app