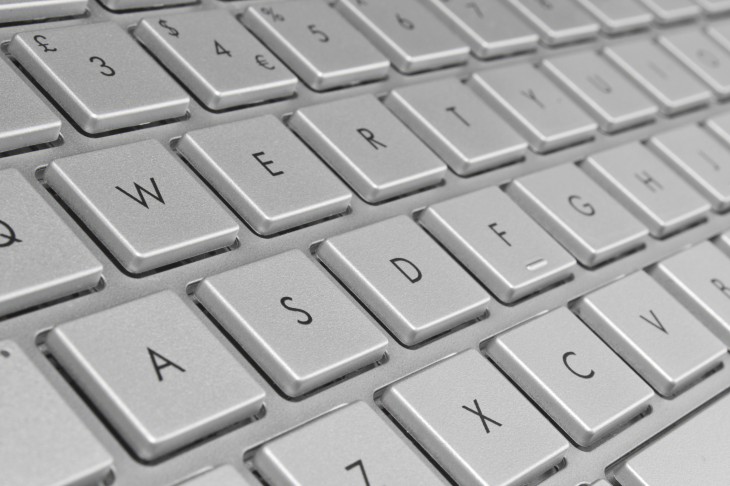 Android keyboard application provider SwiftKey has opened up availability for its Cloud platform, designed to back up and sync user preferences and learnings gleamed from how the keyboard is used across all supported devices. This release comes more than a month after it first entered into beta with version 4.2.

SwiftKey Cloud is the latest offering from the company to harness the power of the keyboard. Just like how the app monitors and predicts words that you’re going to type on a single device, the cloud offering will bring it to multiple devices so that each phone or tablet won’t have to relearn every word, phrase, or action that you’ve grown accustomed to typing on the original device.

To mark its general availability, the company is putting its app on sale in the Google Play store — now it’s available for purchase for $1.99.

Read next: Nokia Lumia 625 review: 4G saves the day, but the 4.7" display disappoints