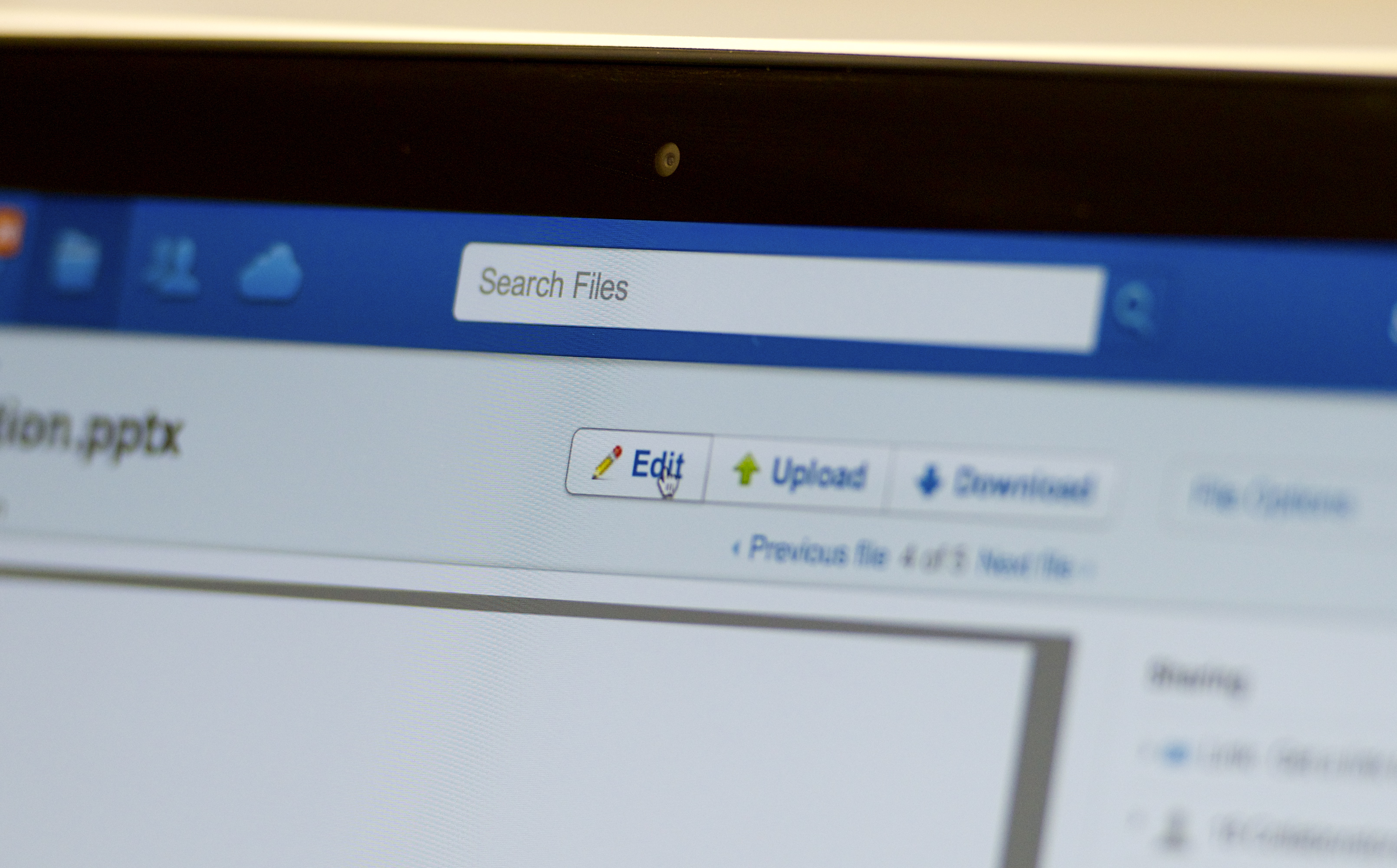 Box today announced it has so far seen over 3 million documents edited through Box Edit, a feature which launched just nine months ago. The company says this is equivalent to almost 11,000 documents being edited per day, and more than 4 million new versions have been saved as people update and interact with their files.

To celebrate the momentum, Box is rolling out improvements “to make the experience even better for individual users and IT administrators alike.” The company is launching two enhancements that could be particularly useful for enterprises: systematic deployment and optimizations for Virtual Desktop Infrastructure (VDI) and Server-Based Computing (SBC) environments.

The former means IT departments can now deploy Box Edit to every machine in an enterprise automatically, whether Windows, Mac, or through VDI and SBC environments. Combined with Box Edit’s auto-update capabilities, this means users should always be on the latest version of the tool.

The latter is a bit more complex: large enterprises use VDI and SBC to manage and maintain corporate machines, so these are the best and most network-efficient ways to collaborate around content, at least according to Box. As such, the company is understandably very eager to let users access any document, on any device, in any program, all without losing any changes.

Furthermore, Box Edit now reduces the load on corporate networks as well as hosted infrastructure. “Instead of bringing down a fully synced document library, your only traffic is the document you’re working on right now,” the company says.

Box’s strategy is clearly focused on enterprises more than any other segment. After all, that’s where the money is, and it’s always easier to target other users once you have cash flow. Nevertheless, competition is fierce, and Box will have to push features on the regular to stay relevant.