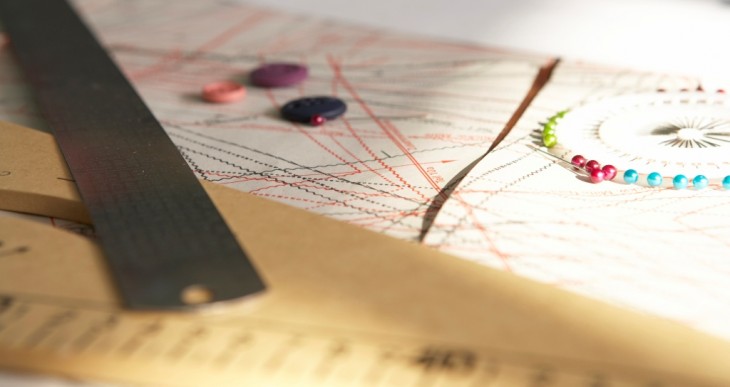 If you’re reading this, chances are you’re well acquainted with Google Maps.

For many, Google Maps – with its wealth of way-finding features – will rank highly among their most prized apps. But what if you want to be able to describe a very precise location to someone, without having to rely on ZIP codes, postcodes, GPS coordinates, pub names or anything else that may be difficult to verbalize or remember? It’s not really a problem I’d considered fully until I encountered What3words.

Tapping the Google Maps API, What3words serves up a Web, Android and iOS app, each letting you search for and identify locations based around, well, three words. It’s touted as a new universal address system, designed to make it easier, and more accurate, to describe exact locations anywhere on Earth.

The UK startup behind the app has partitioned the whole planet into around 57 trillion 3m x 3m squares, and assigned each square a unique 3 word address.

Now, this will work with anywhere that’s searchable on Google Maps – parks, monuments, buildings, residential addresses and everything in between. So, rather than saying “I’ll meet you at The Fox & Hounds pub, 29 Passmore St, London, SW1W 8HR” – or any shorter/longer variant – you would plug these details into What3words, and you’ll be informed that “Dimes Random Tunnel” are the three allocated words for this precise location.

These are the three words you would use to tell people where you’re meeting, which could be over the telephone, by Twitter, Facebook or email – all channels What3words makes it easy to share through.

Now, this obviously raises a number of questions of its own. For example, how does three arbitrary words make it easier to remember and share locations?

Well, this isn’t about guiding a user to Sydney Opera House, Golden Gate Bridge or any other easy-to-find landmark. It’s about those places that would normally require a very good memory for numbers, addresses and so on. Or for places that simply don’t feature prominently on Google Maps.

There may be places or properties that don’t have names and numbers, and postcodes often don’t give a very accurate idea of where a place is – this is particularly true in more rural locations. With What3words, you can drag and drop a pin on a map to a very specific point – it could be a fence in a field or a hut on a hill – and glean the three keywords for that exact point to share with anyone.

What3words fixes its three-word-compendiums to GPS coordinates, so this essentially brings meaningful English-language words to any random area. If you want to tell someone exactly where your tent is pitched in that industrial-sized campsite, well, this app will let you do so.

And with both Android and iOS apps in tow for launch, this is something you can easily use on the move.

“With GPS and smartphones, we have at our fingertips the ability to pinpoint precise locations,” explains What3words CEO Chris Sheldrick. “However, until What3words we haven’t had simple, memorable universal system to easily describe locations with any degree of precision. We’ve devised a way to describe exact locations – anywhere in the world – in a simple and memorable way.”

The bulk of the service is completely free to use, but it has also devised a simple way to monetize its service – called OneWords. You can take any What3words location and assign it a single word – so you could call your countryside cottage ‘BobbysHolidayHome’ or any relevant alternative of your choice, which is preceded by an asterisk. This will set you back $1.50 per year.

It really is a genius idea, though only time will tell if it takes off.

What3words is a London-based startup, founded in 2013 by Chris Sheldrick, Jack Waley-Cohen and Michael Dent, and it says it hopes the process of “turning locations into text strings on a large scale” will see its technology finally granted a patent, something which is currently pending.

What3words is available on the Web, Android and iOS now.

Read next: Viadeo to close contact management service Soocial on July 31, less than 2 years after buying it