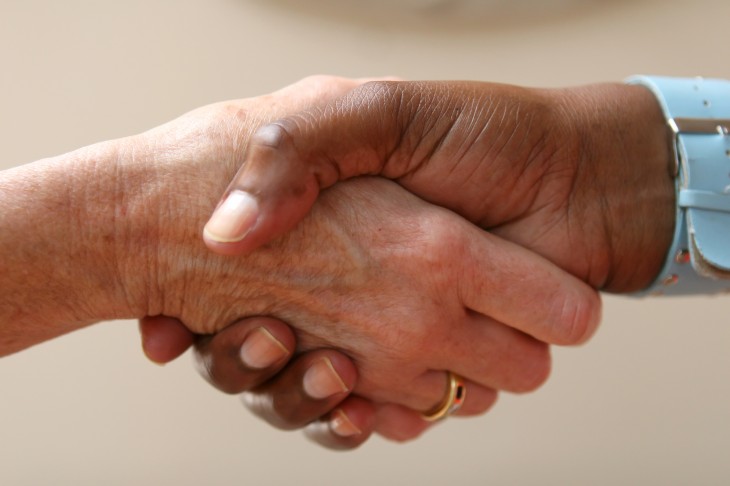 Microsoft today revealed that daily deals site LivingSocial has finally arrived on Windows Phone 8. You can download the app now directly from the Windows Phone Store.

LivingSocial has made sure to include unique Windows Phone features, including the ability to display deals on your Live Tiles and lock screen wallpaper. Both allow you to see deals at a glance without even having to open up the app.

The app further lets you store your vouchers in the Windows Phone Wallet. In other words, you don’t have to print vouchers: if you see a deal on your device, you can just save it and show it later to the respective merchant.

As LivingSocial users have come to expect, the Windows Phone 8 app lets you discover new things to do in your home town, and then give you big discounts on them. It pushes deals to your phone every day, allowing you to view and buy them directly wherever you are. That means if you’re traveling, the app keep you posted on every deal LivingSocial is running in every city.

Furthermore, when you buy a deal, you can tell your friends via email or Twitter with just one tap. If three of your friends buy the deal, you’ll get yours for free.

LivingSocial’s arrival on Microsoft’s mobile platform isn’t going to make a huge impact. Nevertheless, the news does show that Windows Phone continues to grow at a steady rate.

This is version 1.0.0.0 for Windows Phone 8, meaning you can expect both bug fixes and new features in the next few weeks and months. We’ll keep you posted as they arrive.