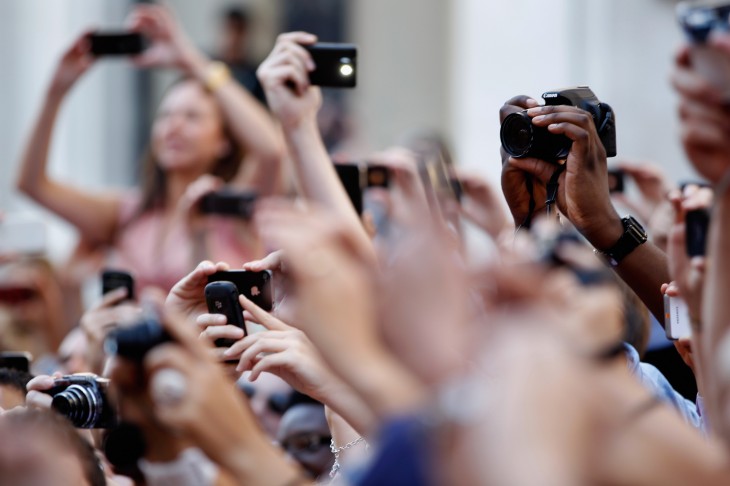 Photo-sharing service SmugMug has acqu-hired the creator of SmugFolio, one of the popular Android apps in the Google Play store. In a blog post, it was revealed that SmugMug hired Brian Wood and today the company is rebranding SmugFolio to SmugMug for Android, with OAuth support, the ability to browser other user accounts without logging in, and infinite upload limit.

When talking about SmugFolio, SmugMug says that they were excited about the acquisition:

Brian did such a great job designing, building and maintaining this app we knew he bleeds green just like us. And he’s been a long-time SmugMug customer, to boot. So we asked if he’d come join the cadre as one of our official Android engineers. We couldn’t be happier to have him on our team!

This isn’t SmugMug’s first mobile app — in 2012, it launched Camera Awesome for iOS which now has more than 13 million downloads. However, while that app was focused on helping capture the photos, SmugMug for Android not only is the newest app on the platform, but is geared towards displaying the photos — akin to Flickr’s previous app (before it received the much-needed update). The company says that the app’s launch is much more than just a rebrand — the team has made “a few improvements to make your experience even better than before.”

The two main features that users will find with SmugMug for Android is the ability to browse through other accounts without needing to log in. Additionally, the new app also comes with enhanced security, specifically OAuth login. Sadly, as a result of the latter decision, the company says that users will need to have at least Android 3.0, or Honeycomb, installed on their device to get SmugMug for Android to work.

If you’re using Android 2.x or earlier, you can can still use SmugFolio, but you won’t be updated to the new app. This wasn’t an easy decision, but it is necessary to move the app forward.

Other improvements made to the app include being able to upload an unlimited number of photos and videos to your galleries, full screen slideshows, auto-download galleries when on WiFi, geo-tagging, read-only mode, and more.

As mentioned earlier, SmugMug for Android is a gallery application — it currently doesn’t have any features to help capture photos or videos and apply filters to them.