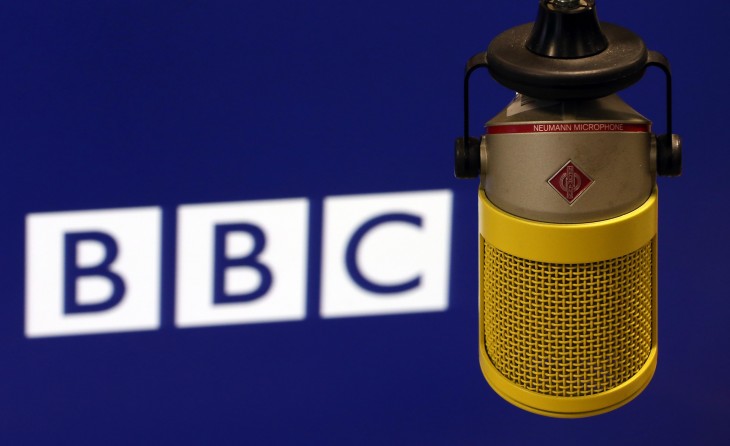 The BBC has launched its iPlayer Radio app on Android today, giving users the chance to listen to their favourite shows either live or on-demand while on the go.

The app’s design is similar to that found on iOS, with a touchscreen dial along the bottom that can be repositioned to choose from one of the BBC’s many radio stations, including Radio 1, Radio 1Xtra and Radio 5 Live.

Users can set a personalized alarm through the app, which will wake them up with a specific programme or station; a long-standing tradition with analogue radio sets.

Spinning through the dial will also give users access to all of the live content currently being broadcast by the BBC, including Radio 6 Music; a station that’s strictly DAB and Internet-only.

Tapping on the brightly-colored orb will send users to the radio station page, which includes detailed information about the upcoming schedule, related videos and popular catch-up content.

The app displays a large amount of high-resolution photographs, which helps to avoid the rather dry and dreary interfaces often associated with radio player apps. Navigation is quick and seamless, with smooth transitions and an obvious menu hierarchy.

Users can also set reminders to tune-in for specific programmes, and also add particular clips to a favorites section for repeat listening.

Along with the usual array of sharing options, the iPlayer Radio app on Android feels incredibly robust. Hundreds of podcasts and on-demand shows from the last seven days, including music sessions, concerts and festivals are readily available and easy to access.

There are a few notable design differences from the iOS iteration, which launched last October, such as the use of a notifications panel at the top of the screen, but by and large it has the same aesthetic and branding found on the browser-based version of iPlayer.

If you still love listening to BBC radio stations in the UK, there really is no better way to tune in.