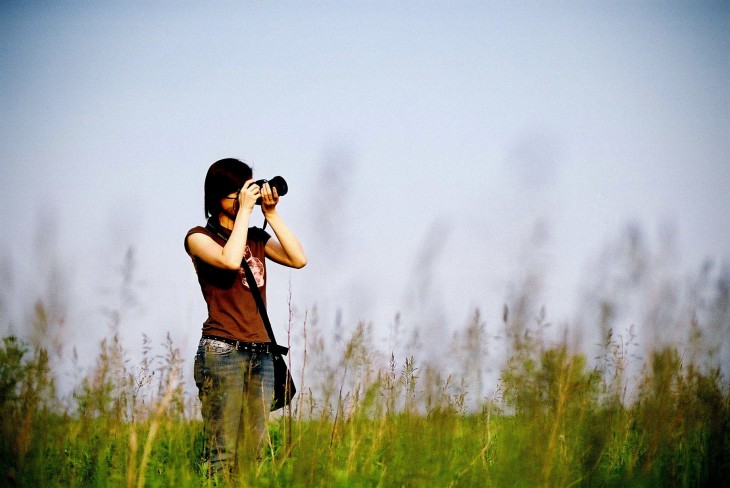 Lightroom, according to conversations with Adobe, is aimed at both passionate amateur photographers, and professionals alike. It’s a useful tool that allows photographers to easily tweak their photos and make whatever corrections they think are necessary.

The software is comparable to Apple’s photo-editing software Aperture, in that both have been optimized for retina displays, auto enhancements, fast browsing, and other features. However, Adobe Lightroom is available on more devices than Aperture as it can be used on both Windows and Apple devices.

In Lightroom 5, Adobe has added a number of new features to the product, including an improved “Healing Brush” to allow for quick photo fixes. Also built into Lightroom 5 is a new preview function, that will let users edit photos without requiring the raw file; this cuts down on the computing power needed to handle the image, and likely on used storage space.

Adobe anticipates that the final release of Lightroom 5 will come “later this year.”

For fun, here is a shot of the Healing Brush in action:

The release of Adobe Lightroom 5 in beta is another step the company has taken as it seeks user feedback before the software is finalized. This way, it’s a service that meets the needs of photographers.

You can snag the beta here. For more on Lightroom, hit up the archives.

Read next: As Web page sizes increased by 56% since last year, Google Analytics data shows mobile access sped up by 30%