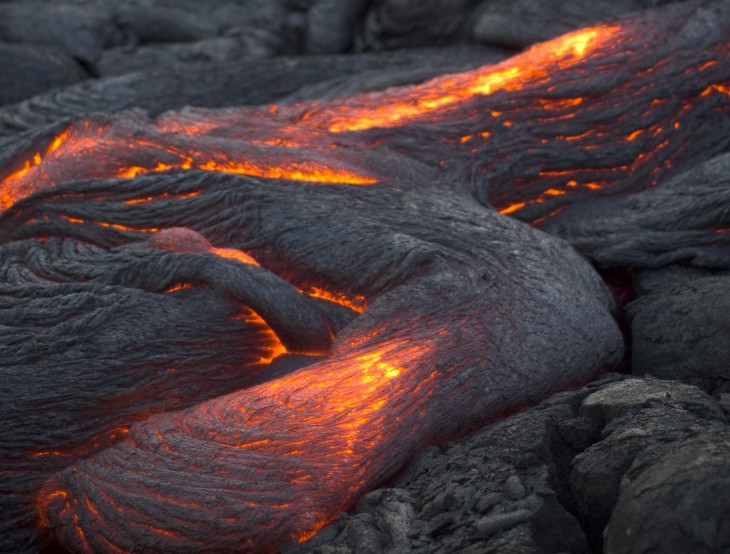 After trying to reinvent the browser for a few years, the company decided that keeping up with Chromium takes too many resources. Current users of the browser will be able to keep using it, but the product will eventually be declared end-of-life in “the next several months”.

Instead of the desktop browser, the company has developed a new Web-based product that will live at Rockmelt.com. Described as a “visual stream of the Web”, the new site looks a lot like Flipboard, in that it pulls in your social feed and topical interests. Rockmelt for Web is currently in invite-only beta, but TNW got you this special signup link because we like you so much.

Rockmelt has also relaunched its iPhone app with a new version 3.0. The company claims the updated app is twice as fast. It also includes a redesigned interface and now supports @mentions and hashtags. Rockmelt first launched its iOS browser in 2011.