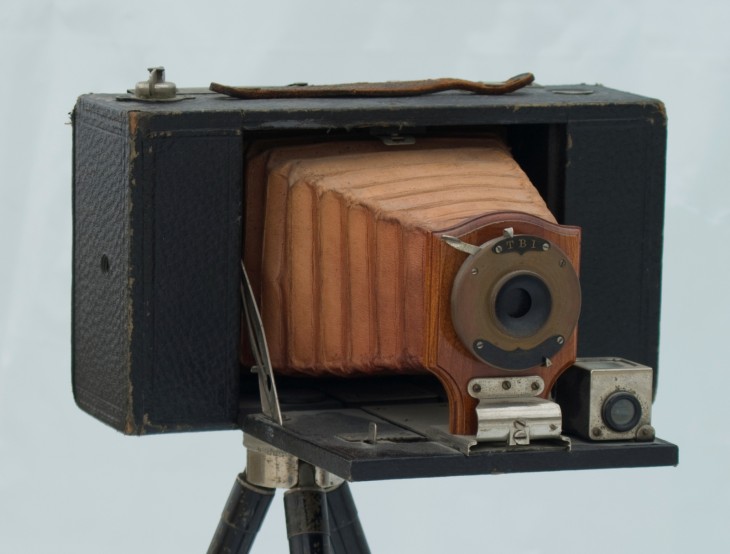 Gramatica is a fantastic new Instagram client for iPhone and iPad that includes photo and user filtering, hashtag and user lists, and multiple account support to make it easier for you to keep up with your feed. You won’t be able to ditch the native Instagram app just yet, though, as Gramatica doesn’t support posting new photos.

As much as I love Instagram, the slow rollout of features for the service has been frustrating. For instance, it wasn’t until last month that Facebook opened up feeds for Web viewing. I want to be thankful for the Web version, but the fact remains that there’s still no official Instagram app for iPad. Yes, the iPad isn’t best suited for Instagram’s single column design, but neither is the Web. I’m not really interested in uploading photos taken from the tablet, but it would be nice to scroll through some Instagram photos on it.

Think Tap Work’s Gramatica is here to save the day.

Facebook continues to keep a tight grip on allowing Instagram clients uploading capabilities, so sadly you won’t be posting from Gramatica, but the app does provide a better way to manage and enjoy your Instagram feed.

Considering that the official Instagram app interface is already fairly straight-forward, there isn’t much to strip away. Still, Gramatica’s look manages to be distinctive without being cluttered. The grey background serves as a nice frame for the photos in your feed.

Gramatica adds in several features such as link support, multiple account support, pinch to zoom and iCloud sync, that are conspicuously missing from the Instagram service. While I can understand Facebook’s decision to block things like tappable URLs, since it eliminates some of the spammability of the service, it still feels mystifyingly primitive not to allow links.

I don’t have a ton of use for the photo and user filtering options, but they are a nice touch. If you come across photos you’d like to hide, you can just hold-press to pull the filter options. You can also hide tags. You can edit your filters in the settings pane, or simple disable all filters to view your feed in all its untampered glory.

There have been a couple times when I wanted to filter a user, though usually I just unfollow instead. Still, if you’re ashamed to unfollow that friend or family member but want to filter out their excessive or annoying posts, here’s your solution. It could also be useful for temporary blocks, say if your coworker is gloating while on vacation in Hawaii, or someone you know is live Instagraming an event that you care nothing about.

Another really handy setting is the lists feature. You can set lists up to track hashtags or users. My Instagram feed used to be manageable, but I’ve been slowly creeping up on follower count, and the single stream view from the official app makes it difficult to quickly catch up on photos I’ve missed throughout the day.

Using Gramatica, you could separate out a short-list of family and friends that you check first when time is limited. Alternatively, you could keep track of an event using its hashtag, either searching from within your feed or just pulling from the global stream. I could think of plenty more uses for this. It’s a much-needed feature, and I wouldn’t be surprised to see something like this arrive in the official Instagram apps in a couple months.

Gramatica adds several features to Instagram that have been sorely missed up until now. It also adds a native iPad client and looks good while doing it. The app’s not perfect, as it did crash a few times. It can also be a tad slow at loading, though the interface is speedy on its own. Still, at $0.99, it’s a steal for any regular Instagram user that’s having trouble keeping up with their feed.

Thank you, Think Tap Work, for making my life a little bit easier.

Read next: From startups to stalwarts, the cloud is changing the narrative of how companies work