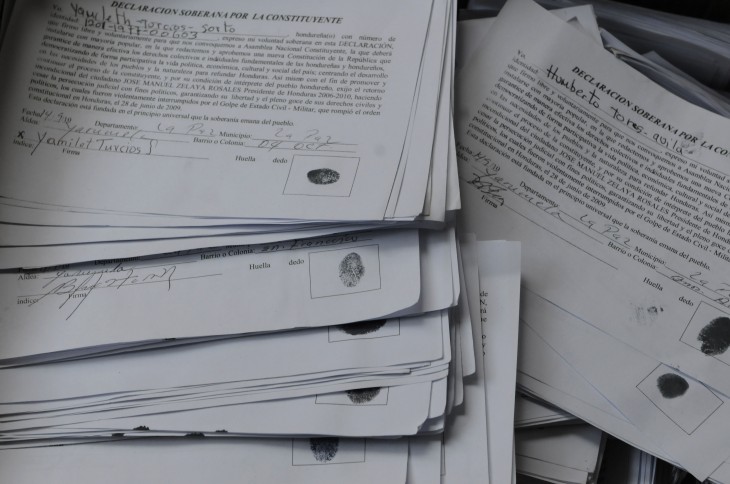 Citrix, a cloud, networking, and virtualization technology company, will announce on Tuesday that it is updating its ShareFile file-sharing app with better mobile content editing. What this means is that the service aims to compete against Box and other enterprise-focused file sharing services, hopefully allowing users to be more productive while on the go, even when they are offline.

There are three parts to ShareFile’s mobile app updates, which Citrix says will help users “meet their mobility, productivity, and collaboration needs”.  The first part involves rich content editing from an iPhone, iPad, or an Android device. The company says that users can create, review, and edit Microsoft Office documents from within ShareFile and even edit them in a similar manner that one would find on the desktop version of Office.

Besides the standard files that can be opened (Word, Excel, and PowerPoint), ShareFile also now includes support for Adobe PDF files. Users can annotate and make edits to the files at any time.

Additionally, the new ShareFile will come with improved data security. According to Citrix, a built-in editor will grant permissions to specific users with access to designated files. Through this, IT administrators can restrict the use of third-party editors that people may be using and prevent the storage of sensitive data within the apps. These new security measures also include remote wipe, encryption, passcode lock, and a ‘poison pill’ feature to prevent unauthorized access of company data.

Lastly, the company says ShareFile is going to have the ability to retain folder structures to keep files better synced no matter if it’s connected to the Internet or not. The company says that users can mark either entire folders or individual files for offline access — this will keep the files in-sync with any changes made to the folder so that when offline, all of the content will be exactly as it should be.

This sounds well and good, but it seems that the company is playing a little bit of catchup to other players in the industry, namely Box. Right now, it seems that with the enterprise space, Box has the advantage, especially since it offers users multiple productivity tools through its OneCloud offering.

What’s more, it was only this past February when the company announced it was releasing security enhancements to its products that matched up to exactly what ShareFile is releasing.

However, one thing that ShareFile seems to have over Box is the holistic ecosystem of services, including Podio, GoToMeeting, and others — this interconnectedness of programs is potentially why more than 260,000 organizations and over 100 million global users choose to use the service.

Speaking of Podio, the Yammer-like service will also be receiving an update to its iPhone and Android mobile apps, along with increasing its multilingual and international support. Now, Podio is available in 11 languages.

Citrix says that offline access to entire folders is available starting today. Document editing, however, is only available today to those enterprise customers who specifically request it from Citrix.