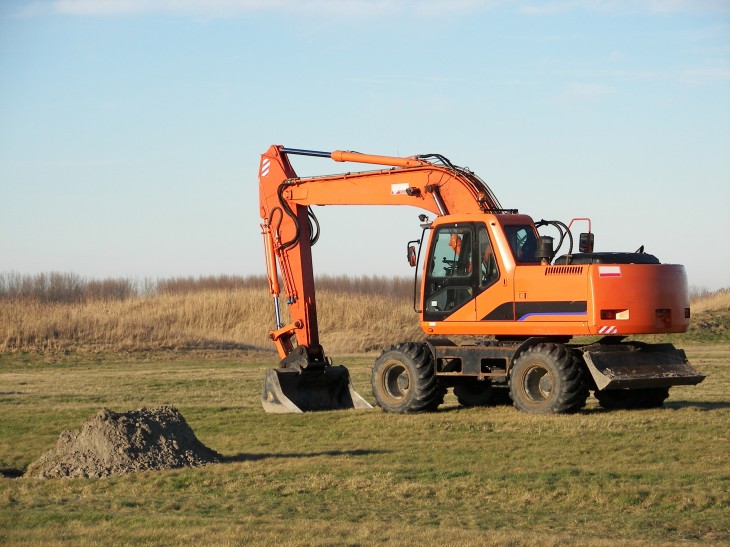 Following Google’s announcement to kill off Google Reader on July 1st, Digg on Thursday revealed it is building an RSS reader. The company is planning to reproduce many of the features from Google’s soon-to-be-defunct service, and throw in some new ones as well.

“We hope to identify and rebuild the best of Google Reader’s features (including its API), but also advance them to fit the Internet of 2013, where networks and communities like Facebook, Twitter, Tumblr, Reddit and Hacker News offer powerful but often overwhelming signals as to what’s interesting,” the company promises. “Don’t get us wrong: we don’t expect this to be a trivial undertaking. But we’re confident we can cook up a worthy successor.”

Digg says its team consists of “daily (hourly) users of Google Reader” and so it is “convinced that it’s a product worth saving.” In fact, the company claims it had been planning to build “a reader” in the second half of 2013, but Google’s announcement yesterday has accelerated the process and moved the project “to the top of our priority list.”

It’s worth noting that Reuters columnist Anthony de Rosa, first posted about the news last night on Facebook. He kicked off the rumor with these words: “Exclusive: Digg will release a new reader with all the features of Google Reader plus some additional ones. More details tomorrow.” Now Digg has confirmed the plans.

Most importantly, Digg is asking the community for help. The company wants its fans to explain what they want to see in a Google Reader replacement over at Digg.com/Reader and for anyone looking to help directly to apply at Digg.com/Jobs.

See also – As Google Reader is killed off, Flipboard, Feedly and others step up with RSS alternatives and Former Google Reader product manager confirms our suspicions: Its demise is all about Google+