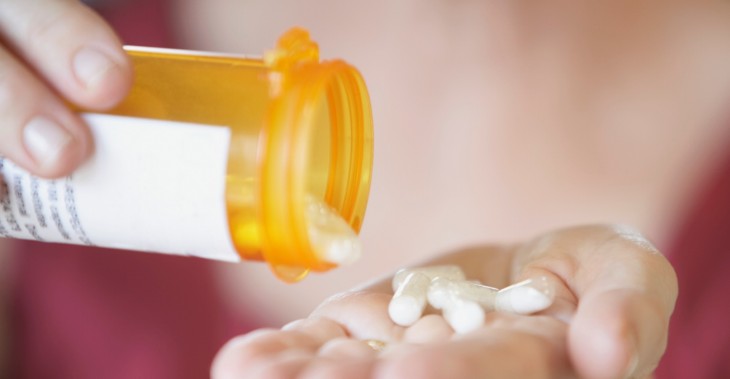 Back in September last year, we brought you news on the three coolest companies from Microsoft’s Azure accelerator in Israel. One of these was MediSafe Project, a mobile app for families to use to remind each other when medicine should be taken. A family’s apps are synced, with push notifications and even scheduled phone calls enabled to ensure each individual takes their medication as prescribed.

The company is working with both HMOs and health platforms to promote the app, available for Android for iOS. It has received a bit of an update this week, though only on Android for now. The iOS incarnation will receive the same treatment, if you’ll pardon the pun, in a few months time.

MediSafe Project version 2.0 seeks to give doctors better patient oversight in between office visits, via an in-app list of personalized medication adherence statistics patients can send them directly.

Adherence rates are color coded to help users understand how well they’re taking medications. Users can export and email their personalized list as an Excel spreadsheet to doctors, caretakers or family members.

There’s also now a medicine cabinet for PRN medications. So, users who only need to take medication ‘as needed’ can have a way to record those doses for adherence purposes. Simply touch the MediSafe Project logo in the center of the app’s homescreen, and this opens a virtual medicine cabinet that displays all their medications for them to select and record.

With version 2.0 there’s also an enhanced Refill Reminder that lets users taking medication that requires refills adjust how many days in advance they’d like to receive refill reminders.

“We hope to increase adherence rates through improved doctor-patient communication about them, prolonging users’ health through sustainable behavior changes,” says MediSafe Project CEO Omri ‘Bob’ Shor. “We’re thrilled to give users all our new features, which have been among their top requests since our launch.”

Read next: EXEC adds NYC, Boston, Chicago, and LA to its cleaning service, launches Race For The Chore contest