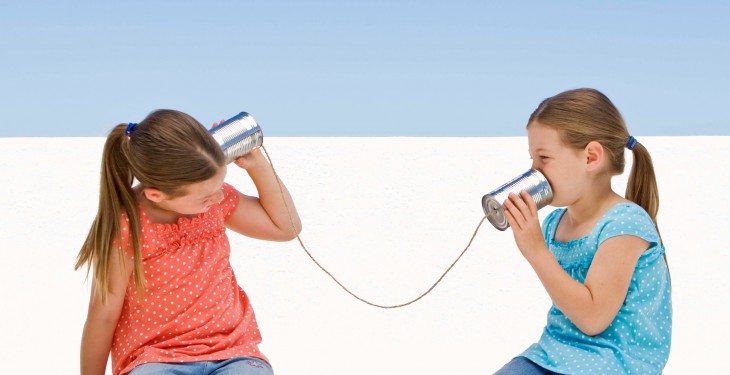 Founded in 2004, Zlango is the San Francisco-based company responsible for the Web and mobile messaging app of the same name, one which made something of a name for itself with a quirky icon-based approach to messaging on the move.

Without delving too deep into the Zlango of yore, the service originally let users compose messages based around emoticons, and share them by email, or embed them in blogs and such like. Now, the company has relaunched the iOS and Android apps and dropped the first letter of its name. That’s right, presumably for reasons relating to pronunciation, Zlango is now Lango, and the company name will be following the same branding as its mobile app in due course.

Lango is all about ‘up-to-date’ – it releases fresh visuals regularly, updated directly in the app, and is setting out to redefine what it means to send a text-message, not to mention sharing images across social networks.

Drop the ‘z’: The lingo of Lango

When you first launch the app, you’ll have to register your mobile number with the service…this may not appeal to those wary of revealing their phone number in such a way. But, Lango promises not to abuse your trust.

With the all-new Lango, you’ll still ‘text with icons’, but now there’s a brand new interface. Indeed, the creators  behind the app are promising to take visual messaging to the next level by enabling users to text using content based on the latest news, gossip, entertainment, and social trends. So, if Andy Murray triumphs at Wimbledon, it’s perfectly plausible that you’ll have the choice of a little curly-haired, tennis-racket wielding character to denote to a friend you’d like a game of tennis.

To supplement the release of its fresh content, Lango is also offering in-app premium purchases through its virtual store. Themed packs include images depicting football players as part of the Football Players Pack by NFL Players Inc., as well as Gangnam Style, SteamPunk and others.

The new Lango incarnation also lets users elaborate on basic words and phrases, illustrating them with emotion and humor. So, if you want to convey a message that says “let’s play tennis”, you could simply choose a little image of a tennis racket, or a coffee cup if you want to ask someone to meet for a beverage.

Lango includes various kinds of messages, one of which is ‘Spark’, which are banner-like images that capture the essence of the message. For example, when a text is created, the app interprets the meaning of the message to insert a relevant image. It’s worth noting that the user can change the emphasized word manually, and peruse different images to find the right one.

Then there’s ‘Flair’, which is essentially word-over-picture, meme-like images that are geared towards Facebook and Twitter (similar to TwistPics). Users select a background or insert their own photo, write a slogan and add a little ‘flair’ to show what they mean.

“Standard texting is old school and boring,” says Dr. Udi Graff, Lango’s Chairman & CEO. “Even the ability to send free messages is standard these days, but Lango elevates it to the next level. Lango generates fresh daily content that turn what’s happening right now into unique messageble images. Lango is a unique platform for its users’ self-expression.”

It’s an interesting approach to text messaging for sure, and one that perhaps might appeal more specifically to the younger fraternity. That said, if you’re merely looking to spruce up your otherwise color-less text stream, well, Lango may well appeal to people of all ages.

The new apps are available to download for free now.

Read next: The world is a design disease and Vooza's head designer is the doctor to cure it [Video]