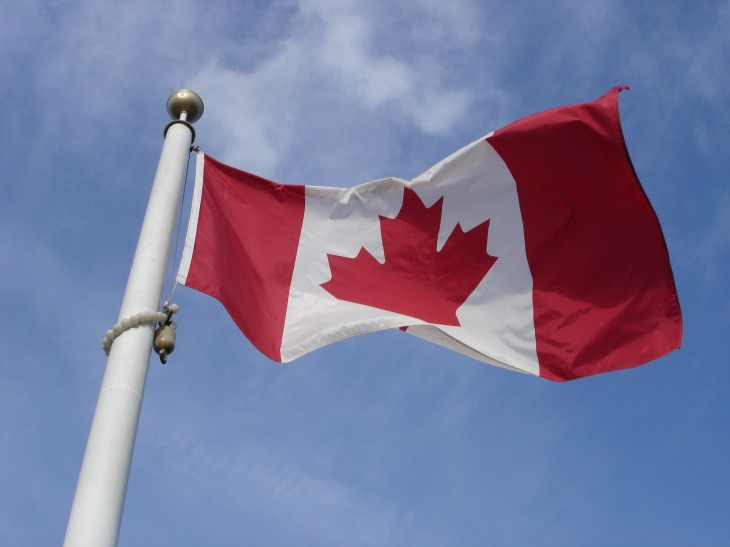 Amazon on Thursday announced the launch of its “Amazon Mobile App” in Canada, letting its customers browse and shop for products, compare prices, read reviews, and make purchases while on the go. The apps let you choose between English and French, the two official languages in the country.

Amazon’s shopping apps are available for Android, iOS, and Windows Phone. All of the have been updated to include support for Amazon.ca, and can be grabbed from the same download links: Google Play Store, Apple App Store, and Windows Phone Store.

Amazon does not have a BlackBerry app, and so it didn’t release one in Canada. This is yet another blow to the Canadian company as it tries to make a comeback with BlackBerry 10, although Amazon may one day choose to bring the Android app to BlackBerry World.

For the platforms that are supported, customers can use the apps to sign up for a new Amazon account or use their existing Amazon.ca username and password from the Web. Many of the same features are available from the website, including customers’ carts, Wish Lists, payments, 1-Click settings, Prime membership, and so on.

Amazon says its full selection of products available on Amazon.ca should be in the apps, including electronics, baby, kitchen, books, movies, music, watches, sporting goods, tools, and so on. Customers can now have any of these products delivered from their hand straight to their door in the Great White North.

Amazon has recently started showing an interest in expanding its services to Canada, as part of the company’s greater international push. In December, Amazon launched its Kindle Store in Canada, featuring e-books priced in Canadian dollars. In January, Amazon Prime arrived in Canada, but unfortunately the Instant Video feature remains US-only.