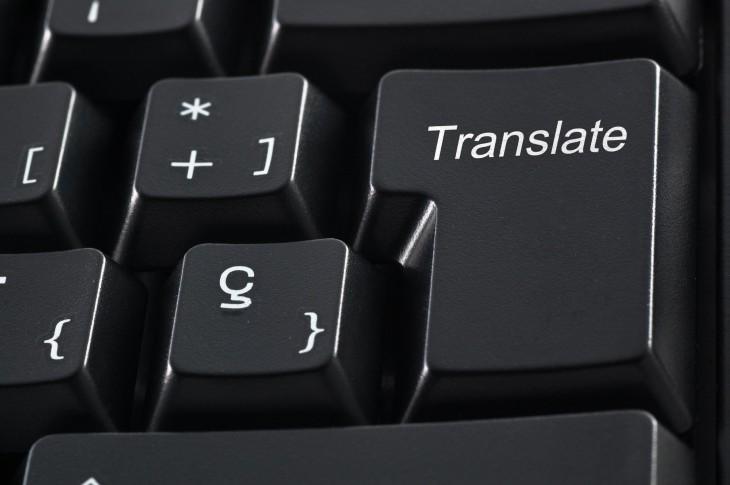 Phrase is a cloud-based translation management service that lets developers and companies create multiple language versions of their apps and websites.

Once you sign up for phrase, a wizard quickly takes you through several steps to create your translation project. You will need to set your default language and enter additional information. You will then get the option to connect phrase to your app, and you can also decide to invite collaborators and professional translators to join in.

After completing those steps, which you can also skip, you will get access to a dashboard and other management tools that promise to make the whole localization process faster and more efficient. You can click here to see an introduction video about phrase.

It’s important to note that phrase focuses on in-place editing, which is one of the reasons why online engagement company Bang the Table decided to use it. “We love phrase because it lets our copywriters edit text within our application in situ. We love the context view,” his director Karthik Reddy says.

Phrase is a German company that was founded in April 2012 by Frederik Vollert, formerly CTO at simfy and Technical Lead at Wimdu. Its team of 3 works from the offices of Hamburg-based startup holding Dynport, from which it received a 6-digit amount in euros in seed funding.

According to Dynport’s CEO, Wolfram Graetz, it has made other seed investments in companies such as testing crowdsourcing platform testCloud.com, corporate benefits site happystaff.de and flat rental directory loftville.com. Still, its main activity is to kickstart startups, and it’s in this role that it has contributed to building the technology of several popular German ventures:

“Founders come to us when they are in need of a technical co-founder. With our experienced team in Hamburg, we help to roll-out a prototype within a few weeks, thereby reducing time-to-market for new ideas compared to inexperienced teams. While the prototype is being developed, we lead the technical development entirely and help to build up and recruit an in-house tech team for the founded company. This is what we did for Rocket Internet with Wimdu where I have been CTO until October of [2012].”

Phrase is a bit different from the other companies Dynport has helped: “This one is our own,” Graetz says. As a tech-focused group of people, they decided to make phrase available for devices and software frameworks, including Heroku, Cloudcontrol (beta) and other cloud hosting platforms.

According to Graetz, pricing is another of Phrase’s main differentials compared to its competition. While other companies such as Smartling operate in the same space, Phrase’s decision to go freemium means that it is more accessible to individuals and startups.

In addition to attending developers, phrase is in talks with language service providers to offer translation services, and also plans to add crowd translation features, which would help it transform its platform into a one-stop shop for localization work.