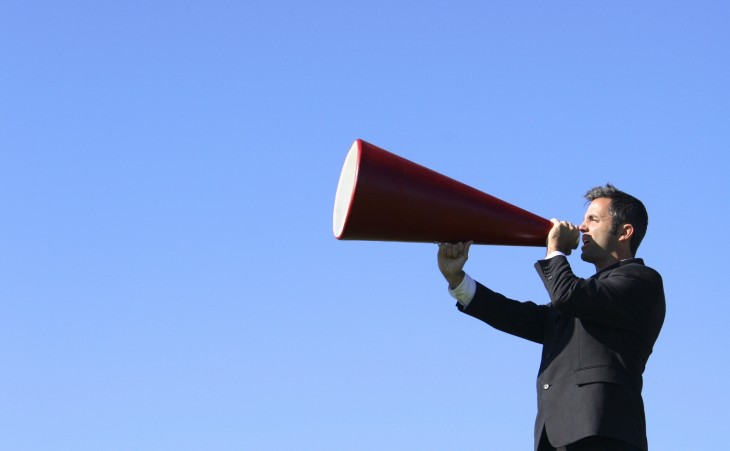 If you have a hankering to pull all the messages from your most commonly used Web services into a single silo, then this nifty little browser extension could be what you’re looking for.

Now, the notifications can be accessed via a number of conduits – from within the Chime page itself, where it will display all your messages together in a single stream, in chronological order.

Alternatively, you can click the Chime button in your toolbar from any other Web page, and a dropdown box will reveal all the same information.

In a nice (and necessary) touch, Chime also lets you know when a new message is received, thanks to little desktop-style notifications that pop-up at the bottom of your screen. So whenever a new Gmail message is received, for example, you’ll get a little nudge telling you so…alongside new @mentions on Twitter, comments on your Facebook updates and so on.