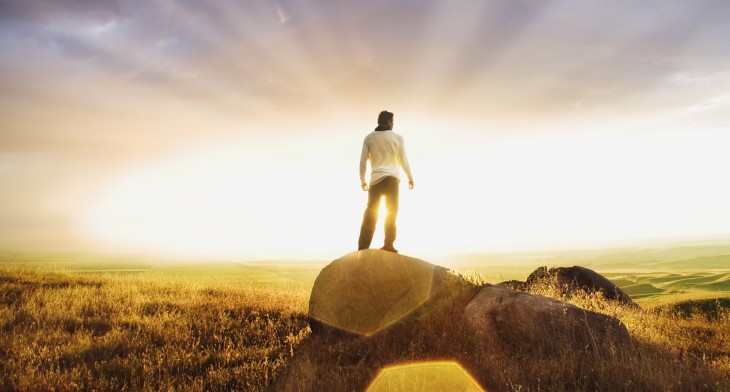 Sometimes it’s the little things that make all the difference in apps or games.

With Microsoft’s Xbox Live achievements, for example, gamers are incentivized to continue playing with the likes of Gamerscore – an achievements system that tallies up the number of points accrued by a user with a Live profile. It’s a good way of extending the gameplay, after someone has technically completed all the main facets of the game.

Now, a developer has taken this basic underlying concept to Android, letting you use your mobile phone to gain virtual rewards for normal things, serving up a little fun whenever you pass a mundane milestone.

Phonechievements is an Android app courtesy of XDA Developers forum member slackydroid. When you first launch the app, you can peruse the list of ‘achievements’ that you could aim for – this could be ‘Bad Day’, which means you haven’t received a call or SMS in 24 hours. Then there’s the likes of ‘My Day Off’, an achievement unlocked when you don’t call anyone for 24 hours.

Other tidbits include ‘Post Office’, which is when you send SMS messages to 30 different numbers, or ‘Fresh Air’, which requires you to travel to an altitude of at least 1,400 meters and activate the GPS on your phone.

Ones you may not be so keen on include ‘Disco Disco Boom Boom’, attained when you turn the screen on and off more than 1,200 times in 24 hours, or ‘Last Words’, which is when you place a 10-minute-long call and send 5 SMS messages…while your battery is almost dead.

Phonechievement carries out sporadic background checks and updates, counting data and other aspects of your phone’s usage to determine if an achievement has been met yet. If it has, it will unlock it. The main screen displays the achievements alongside the progress of other ones yet to be unlocked, and allows you to share your big news across the usual social channels.

You can also sync your unlocked achievements online, and share them between your Android devices. To do so, you have to tap the sync option and choose your Google account. All devices affiliated with that account can then sync achievements.

Phonechievements is an interesting idea for sure, and will certainly appeal to those addicted to gamifying their lives. Who would’ve thought that receiving your fiftieth text message could lead to a feeling of gratification?