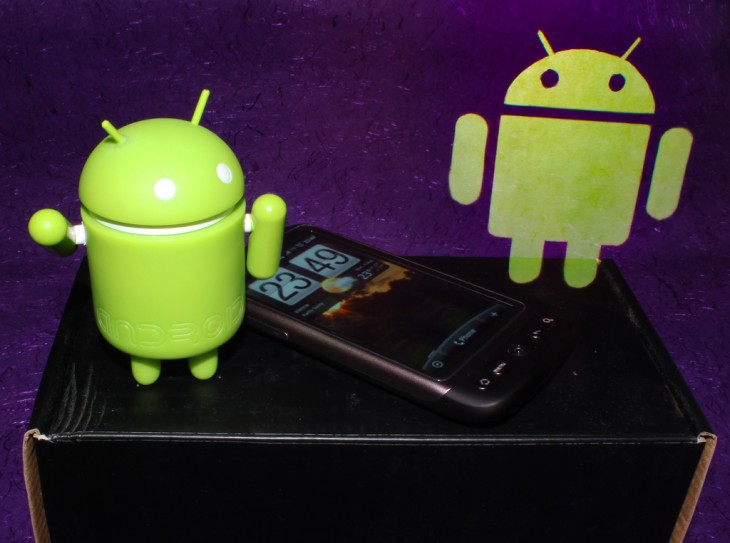 For a company that greatly benefits from the ongoing rise of smartphones and tablets, social travel network operator Gogobot sure has taken its sweet time to develop an app for the immensely popular and still-growing Android platform. But today, Gogobot is finally debuting an Android app to co-exist alongside its iOS app, which was released back in October 2011.

And just to give you an idea of its growth curve: Gogobot has added over 1.5 million new users since announcing 1 million users in May 2012.

Like its iOS counterpart, the Android app allows Gogobot users to search and book hotels, restaurants and things to do in more than 60,000 destinations worldwide.

But the Android app also comes with a range of goodies that will be new to Gogobot’s mobile users, including the ability to search and book a hotel on the fly with filters for real-time hotel pricing and availability, user ratings, hotel class and social recommendations.

The Android app also comes with enhanced restaurant filters that allows for searching and selecting restaurants by cuisine as well as the ability to book a table on the go via OpenTable.

Furthermore, the app integrates Google Street View for Android, which uses the phone’s compass to turn an Android device into a virtual window.

If all this sounds familiar to you, it’s probably because the new features found their way into Gogobot’s Web app first (see our story from November 2012).

Gogobot CEO and co-founder Travis Katz highlights why it was so important for Gogobot to add an Android application to its mobile line-up:

“Every day, a million new users power up an Android device for the first time. And on Gogobot, 60 percent of all social interaction is done via mobile.

With our new Android app, Gogobot has responded to the needs of avid travelers who are Android users with an experience uniquely tailored to maximize the device’s capabilities.”

Gogobot was founded in November 2010 by Katz and Ori Zaltzman, and has raised $19 million from the likes of Battery Ventures, Redpoint Ventures and Innovation Endeavors to date.

The company is based in Silicon Valley but also boasts an office in London, UK. Its prime competitor from Europe is probably Tripbirds.

Read next: Music data API firm The Echo Nest hires not one, but two Gracenote execs to accelerate its global growth