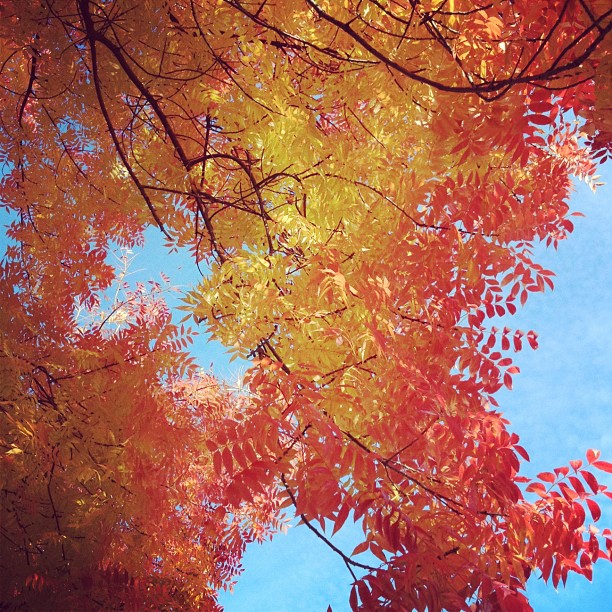 Instagram has, for the first time, reported an active user number on its website. In the new stat list, noted by All Things D, Instagram reports that it has 90 million monthly active users of the service.

The reason for the release of these numbers is no doubt to quell fears that recent terms of service changes at Instagram have cut user numbers drastically. Some sites had claimed a falloff of 50% or more using numbers from AppData. But those numbers, gathered as they were through a combination of outside monitoring and Facebook connection data, were never extremely accurate.

Our own Robin Wauters took a look at those numbers and noted that almost all Facebook connected apps monitored by AppData took a ‘holiday plunge’ and that Instagram’s dip was likely not due to an exodus over the TOS changes.

The switch to MAUs instead of total users, which was said to be 100 million a few months ago, marks a shift for Instagram, to a model that is more in line with how most other services are measured.

After initiating changes to its terms of service that appeared to give it far too expansive access to users’ photos for advertising purposes, Instagram recanted and rolled back those sections to earlier versions. Ironically, the earlier versions are actually worse for users, and the whole issue was largely a matter of tech press making an enormous deal over TOS changes that they did not fully understand.

Either way, the new/old version of the TOS goes into effect this week, and it doesn’t look like the hubbub affected Instagram much, if at all.

Read next: Intel posts strong Q4 performance with revenue of $13.5 billion, and EPS of $0.48 despite low PC demand