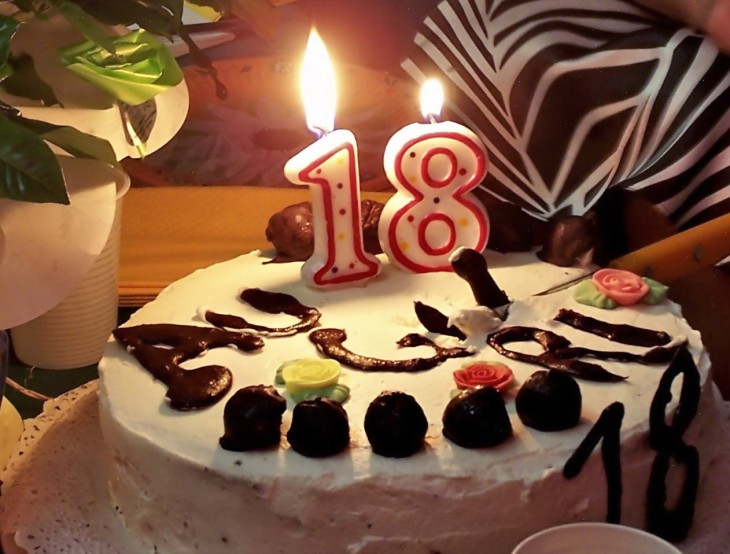 Mozilla on Tuesday officially launched Firefox 18 for Windows, Mac, Linux, and Android. The improvements include a new JavaScript compiler, preliminary WebRTC as well as Retina support (on Macs).

The new version was already available yesterday on the organization’s FTP servers, but those were just the installers being released. Firefox 18 has now officially been made available over on Firefox.com and all users of old Firefox versions should be able to upgrade to it automatically. The Android version has also been updated over on the official Google Play Store.

The biggest addition in this release, in my opinion, is the significant JavaScript improvements, courtesy of Mozilla’s new JavaScript JIT compiler called IonMonkey. The company promises the performance bump should be noticeable whenever Firefox is displaying Web apps, games, and other JavaScript-heavy pages.

Update at 11:30AM EST: Mozilla is claiming IonMonkey will make Web apps and games perform “up to 25 percent faster.” Check out BananaBread, a 3D Web game, to see if you can tell the difference.

IonMonkey has been in development for a while, with the primary aim of enabling new optimizations that are impossible with the current JägerMonkey architecture. It can emit fast native code translations of JavaScript functions on the ARM, 32-bit, and 64-bit platforms.

Mac users meanwhile will be pleased to note that Firefox 18 also adds supports for Retina displays. This one has also been long overdue as I’m sure many Apple fans will point out.

Despite all the new features, Mozilla has actually removed something in this release: animated themes. If you use them, you’ll want to read all about why this was done over here (hint: it’s related to Retina support and performance).

There are of course other Firefox 18 features worth noting; here’s the official changelog:

Firefox for Android meanwhile now includes search suggestions as you type: when you start typing into the Awesome Bar, Firefox will ask you if you’d like to opt-in to search suggestions. It also now has new phishing and malware features; it now warns you when you navigate to a site that may be used for malware or phishing.

Developers will be happy to learn that the new version supports standard W3C touch events in addition to MozTouch events, while security gurus should take note it can disable insecure content on HTTPS secure websites (must be enabled in about:config first). If you’re a Web developer, you should probably check out Firefox 18 for developers.

Update: The built-in PDF viewer is not included in this release, although it was in the Firefox 18 beta. We have updated the article to reflect that.