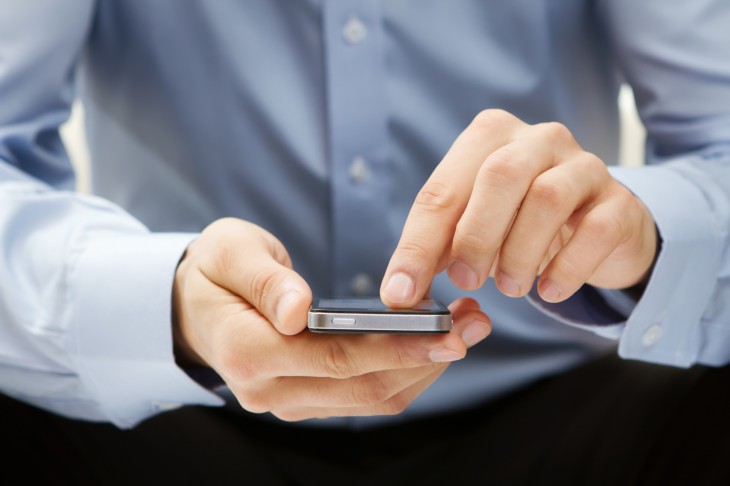 Messaging service WhatsApp is running a limited promotion on its iPhone app, offering it for free, down from $0.99. Though the move could simply be a result of some extra holiday cheer, it’s hard not to infer that the sale is meant to temporarily push back against the battery of free services that it is competing with.

With Christmas right around the corner, tons of customers will be booting up new Apple devices for the first time, and WhatsApp’s free iPhone app should at least level the playing field against its rivals. Of course, the company’s not the only one to be running a sale, as popular to-do list app Clear and Twitter client Tweetbot are also discounted.

It feels like a new messaging service/app arrives in the App Store just about weekly. Today’s example? Japanese gaming titan GREE is testing out a messenger app in select markets before rolling it out internationally in 2013.

WhatsApp was one of the first on the messaging scene, and it’s likely one of the biggest, though it doesn’t fully disclose its user numbers. Back in August, it announced a new daily record of 10 billion messages sent on the service.

The app’s sale, which comes as Apple is getting ready to put its iTunes Connect developer portal on hold for the holidays, isn’t anything particularly revolutionary. The company held a similar promotion in July. However, it is interesting to note that the company has taken a stance on charging for its service, arguing that it’s better for users to pay up front than to become a product because of advertising. WhatsApp’s cofounders know a thing or two about selling ads from their years at Yahoo.

This whole advertising issue that has cropped back up again recently with the hullabaloo surrounding Instagram’s new Terms of Service. After all, companies need to monetize somehow, and if it’s not from us users, then it’ll have to come from somewhere else.

WhatsApp has adjusted its business model to specific mobile platforms. For instance, Android app is a free download and it comes with one free year of service. Afterwards, it costs $0.99 a year.

The original draw to WhatsApp on iPhone was that, by spending $0.99 initially, users could save loads of money on SMS fees. However, with the rise of free services like Viber (140 million users) and Tango, WhatsApp is going to be hard-pressed to differentiate itself. Messaging has caught on in Asia especially and a bulk of services, including Line (85 million users), WeChat (approaching 300 million users) and KakaoTalk (70 million users) have gained hefty followings. Apple’s own iMessage has also thrown a wrench in chat services’ plans, though it, of course, isn’t cross-platform.

WhatsApp’s not going to just concede Asia, though. It’s actively seeking partnerships with wireless operators there in order to bring its service to users on limited data plans. In September, it inked a deal with Hong Kong’s Three to offer unlimited WhatsApp messaging for about US$1 a month and an international roaming plan for US$6 a day. Meanwhile, over in India, WhatsApp has partnered with Reliance to offer an unlimited messaging plan to students for $0.30 per month. The company also has agreements with DTAC, DIGI, Telkomsel and Indosat in Asi and Mobily and Nawras in the Middle East.

If you’ve been holding back from trying the app because it cost money, now is as good a time as any to download it. This is a timely move from WhatsApp, and we’ll be watching to see what’s next in the messaging app showdown.

Read next: Microsoft believes Windows 8 is so simple to use even an 11-year-old can teach you