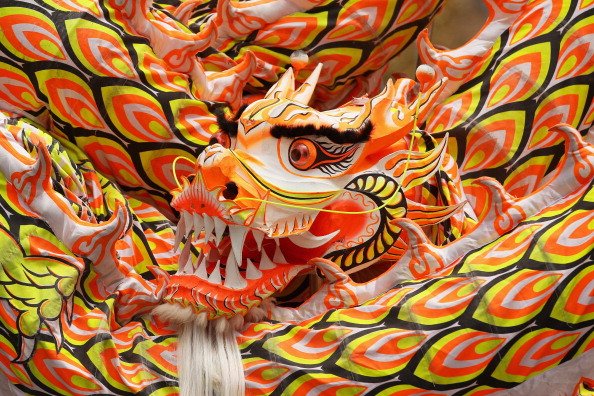 Nuance Communications has announced an update of its Dragon Mobile Assistant app for Android, making it available for devices running version 2.3 and higher of this OS. Launched in October, the app was initially only compatible with Android 4.0 and higher.

Developed by Nuance, which is a well-known name in the world of voice recognition, Dragon Mobile Assistant allows users to control their devices hands-free, setting alarms, playing music and looking for content on the Internet using just their voice and natural language.

The app automatically activates when the user says “Hi Dragon,” switching to the listening mode. There’s also the always-listening Driver Mode, when everything that you say will be interpreted as a command.

Nuance’s decision to expand compatibility to older versions of  Android is clearly dictated by the fact that as of December 3 Android from 2.3 to 3.2 was installed on more than a half of all the Android devices over the world.

The app is currently available for free in Google Play store, but only for US customers.