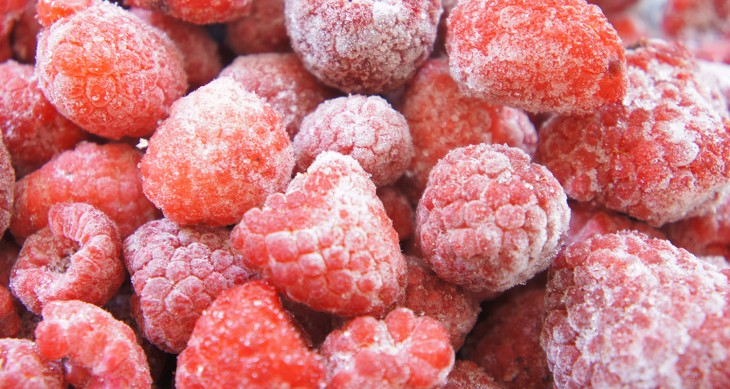 Just in time for those who are expecting Santa to drop them a credit-card sized computer to hack around with on Christmas day, Raspberry Pi has announced that it now has a place to buy apps to run on its machine and it’s called the Pi Store.

Working with IndieCity and Velocix, Raspberry Pi has launched the store to make it easier for developers to share games, applications, tools and tutorials.

It’s neatly set out in a way that would be recognisable to anyone who has used the Apple App Store or Google Play. The store runs as an X application under ‘Raspbian‘, (the free operating system based on Debian) which allows users to download content and upload their own for ‘moderation and release’.

It seems that the stock will be vetted if there are moderators, but this should help the standards of stock remain high and ensure that things like product descriptions and examples are relatively clear. As the Raspberry Pi Foundation has a focus on making its computers accessible to all ages, doubtless similar standards will apply to the PiStore.

The store launches with 23 free titles. On offer are utilities like LibreOffice and Asterisk as well as games likes Freeciv and the Raspberry Pi Exclusive, Iridium Rising.

There is one commercial post on the site at the moment which is the platform game, Storm in a Teacup from Cobra Mobile which is for sale for £1.99.

The Raspberry Pi mini computer has taken the Internet by storm. Already the tiny machine is available in bulk in Linux flavour, the A board with 256MB of RAM was released in November and you can even play MineCraft if that is your particular desire. Certainly this is a tasty and versatile Pi.