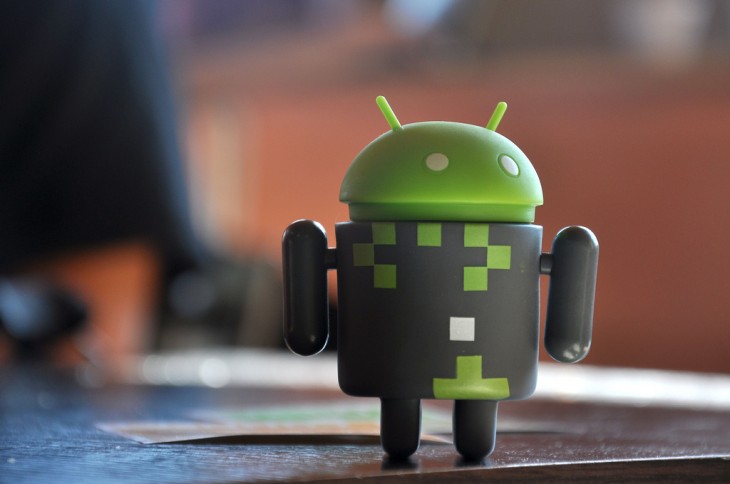 While this new app is different from its iOS version, the team now plans to bring some of the new design elements and functionalities to Apple devices before Christmas.

As you may remember, Vamos launched out of beta last August to help users find interesting local events and where their friends are going in real-time. Since then, it has built a loyal community, co-founder Luis-Daniel Alegria says:

“We are seeing some people coming back for events every day, with our highest engagement levels coming from travelers & expats living away from their hometowns.”

The changes Vamos integrated to its Android app were inspired by the feedback it received from its users:

“Some of our users suggested a more visually appealing event list; so we added event covers, richer colors and a new font. (…) Secondly, we integrated Instagram photos into the new event overview (…). This adds visual context to the event, and makes it easier for people to decide if they like the place or not.”

In addition, sharing an event from Vamos’ Android app will auto-create an online event page featuring real-time Instagram and EyeEm photo streams. As an example, the startup has created a page to announce the Christmas party it will hold in Berlin on December 15th.

These changes reflect Vamos’ ambition to cover each event’s full cycle. “This unique integration is making it easy to follow events as they happen live before, during and after [they start],” it says.

On a higher level, being available on Android is key for the startup to gain further traction. As a matter of fact, Google’s platform dominates the smartphone market in many Latin American countries. The region that has already been driving one in three Vamos downloads, and the launch of its Android app is likely to boost its local growth.