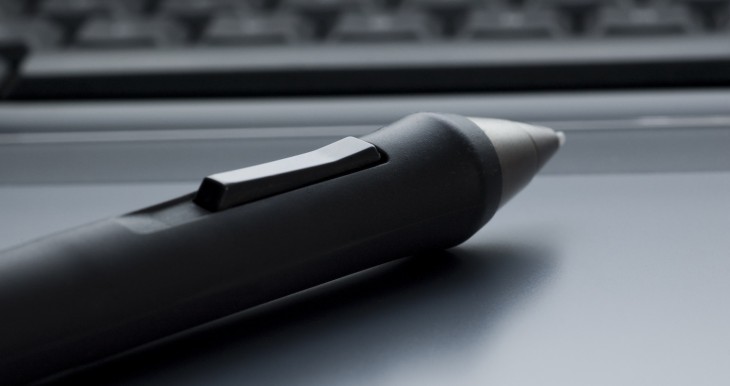 Ahead of its Create NOW event, Adobe has announced that both Photoshop and Illustrator have been updated with Retina (HiDPI) support. This update comes more than three months after Adobe said it would bring Retina support to Photoshop in the Fall — six months after Apple first announced its Retina Macbook Pro.

Retina support is rolling out now for all users of the latest versions of Photoshop and Illustrator, in addition to Creative Cloud subscribers. This illustrates how Adobe categorizes updates in its development cycle; they’re either bug fixes, compatibility changes (Retina, Camera Raw) or new feature releases (Creative Cloud only).

While we previously detailed how unprepared the Web is for high resolution displays, Photoshop’s lack of HiDPI support became an unexpected inconvenience for designers. Previously, if you were to run Photoshop on a high resolution display, it yielded a blurry and pixelated interface, but most importantly, the canvas and the user’s creation itself wouldn’t display in the proper resolution. For heavy users of Photoshop and Illustrator with an HiDPI display, this meant problems. We’ve included a screenshot below to illustrate this issue.

Only last month, Adobe introduced Retina support into Lightroom 4.3 Release Candidate, and if its plans have not changed, the following apps should recieve an HiDPI update soon:

Three months ago, Adobe blamed interface updates and the challenges of supporting bitmap, vector and video content for the delay of Retina Support:

Software that is not native to HiDPI display uses interpolation to duplicate pixels to fill the screen, meaning text is not as sharp and images don’t have as much detail. The increased resolution of these displays requires that each product update the interface of the application and ensure that the content or the creation itself is displayed accurately with the appropriate level of fidelity. As an example, to enable HiDPI display support in Photoshop requires the replacement of 2500 icons and cursors and other engineering work which will be complete and ready for customers this Fall.

This resolution shift in the new display technology presents unique challenges to teams that support bitmap, vector or video content. Therefore each product team will be releasing support for HiDPI display for Apple’s Retina Display as soon as the development is complete and tested for each individual product.

Adobe has many announcements planned for its Create NOW event, including additional updates to Photoshop. Stay tuned for more.