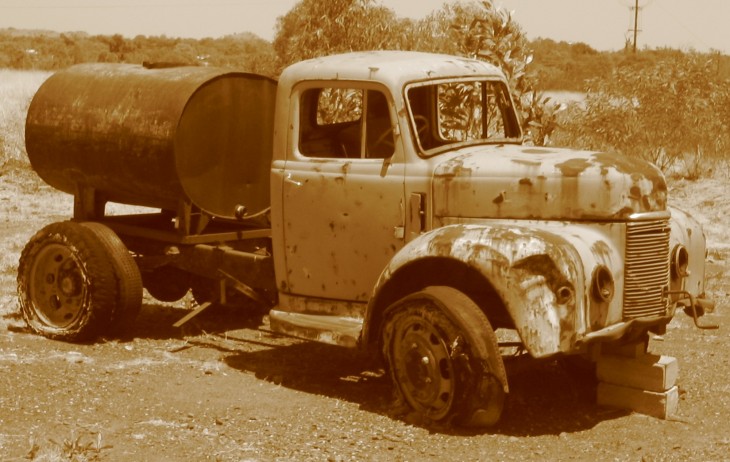 Uber has long grown out of its “private driver-for-hire” roots and into a fully-fledged taxi, black car, hybrid and SUV transport service. And this is very much reflected in the latest iOS launch from the San Francisco-based startup, as it prepares to roll out a completely overhauled app. 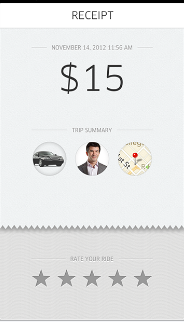 There have been a few whispers of this update coming for a few days now, but Uber has now confirmed that the new app is only open to a small group of users at present, but it will be rolling out to everyone shortly, with the Android incarnation due for a similar spit-shine soon.

First up, the most immediate observation is the new look-and-feel, with completely redesigned icons, receipts and menus.

However, Uber is now seeking to make it much easier to find the correct rates for each car-type, and giving estimates too…after all, there are multiple vehicles to choose from now in many cities, so it can be confusing. So you’ll just enter your pickup and drop-off locations to see an instant estimate of how much your ride will cost. 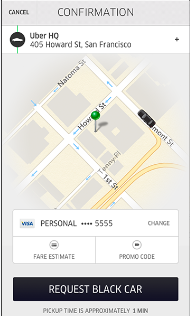 In an interesting development, Uber drivers will, in theory at least, be able to find their customers a lot easier thanks to its new Foursquare-powered location database.

This means you can get collected from any notable landmark or point-of-interest, even if you don’t know the precise address. Additionally, it will remember your most frequent pickup locations, be it home, work or the local pub.

Other updates worth noting include a more optimized “networking stack” which, in laymen’s terms, means that Uber version 2.0 should provide faster and more accurate availability details around all Uber cars…in real-time.

Any iOS app update these days really should feature support for iPhone 5 too and, well, the upcoming Uber version does do just that, and will include a full-screen map view, smoother credit card management and other design tweaks.

So, it seems if you haven’t yet been invited to start using the new version of the app, it will be opening to one and all very soon.