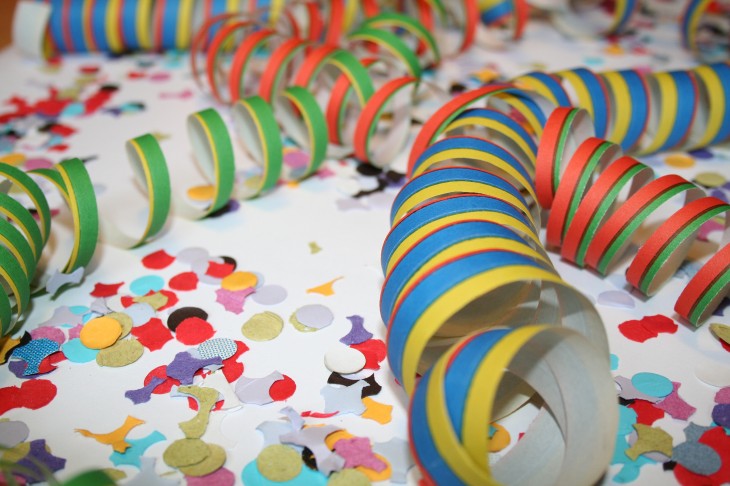 On Thursday, BitTorrent announced an impressive milestone: 10,000,000 mobile downloads, and counting, for its Android, iOS, and Windows Phone apps. This is impressive if you keep in mind that the company’s first mobile product, Remote, which allows you to access your BitTorrent or uTorrent client on any screen, was released just last year.

While Remote is available for iOS and Windows Phone, there’s no talk about a full client coming to either OS. The former group is, however, slightly less lucky than the latter group: if you have an iPhone, an iPad, or an iPod touch, you might as well forget about it.

There are many BitTorrent clients and BitTorrent remote clients for iOS, but Apple doesn’t let any of them into its App Store. BitTorrent has yet to announce a Windows Phone app, though it’s definitely a possibility following an Android release.

Read next: Yahoo gets some satisfaction with exclusive $40 Rolling Stones live-stream on Dec. 15