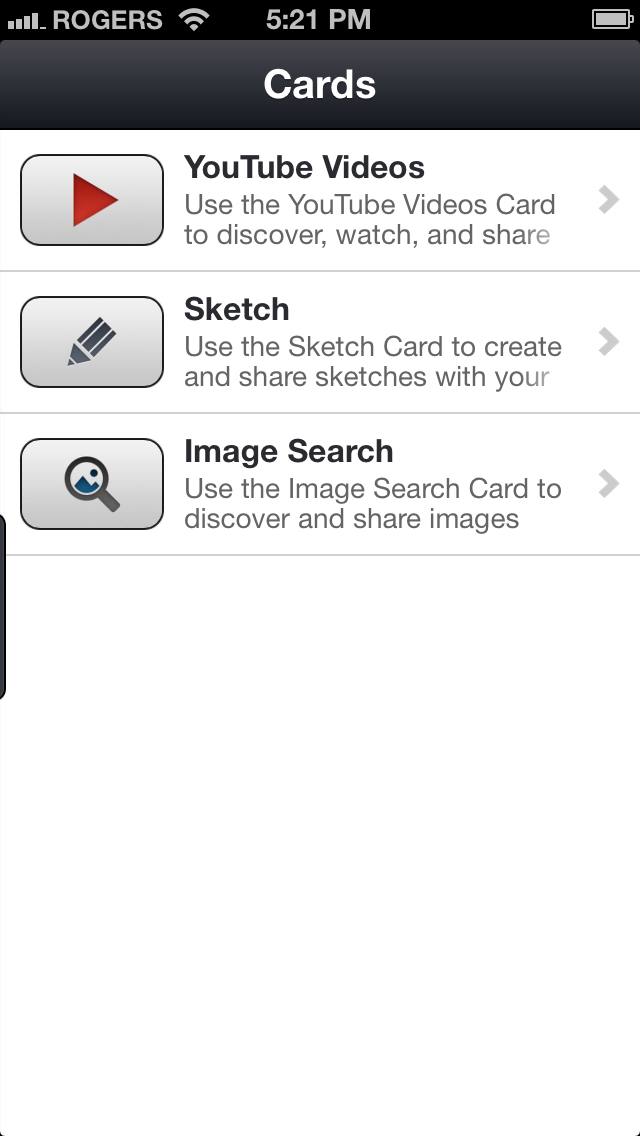 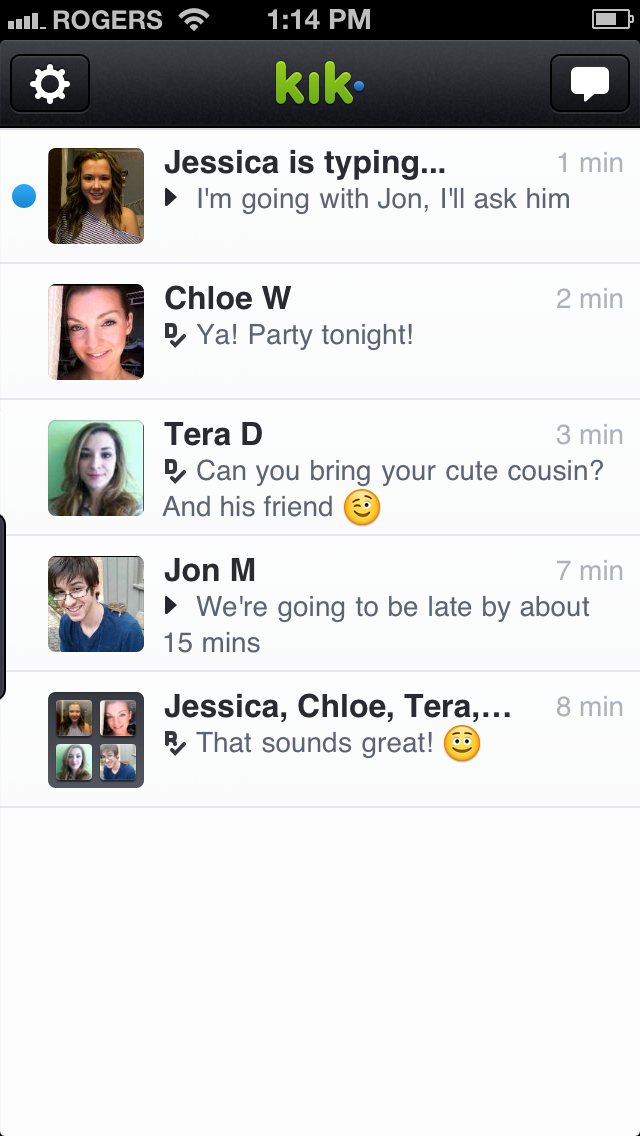 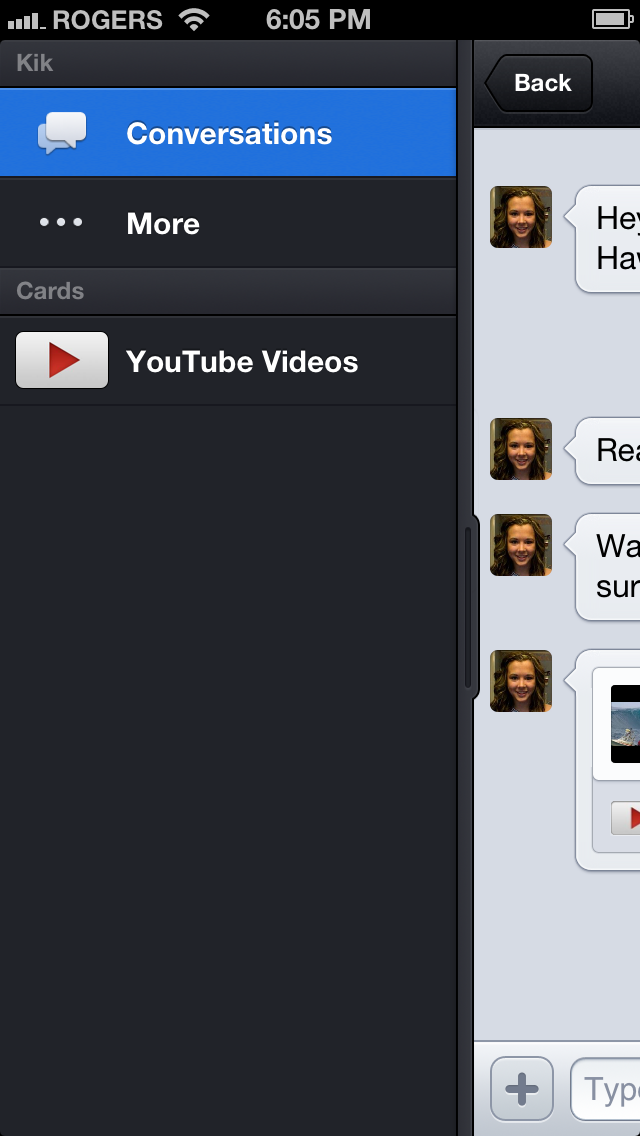 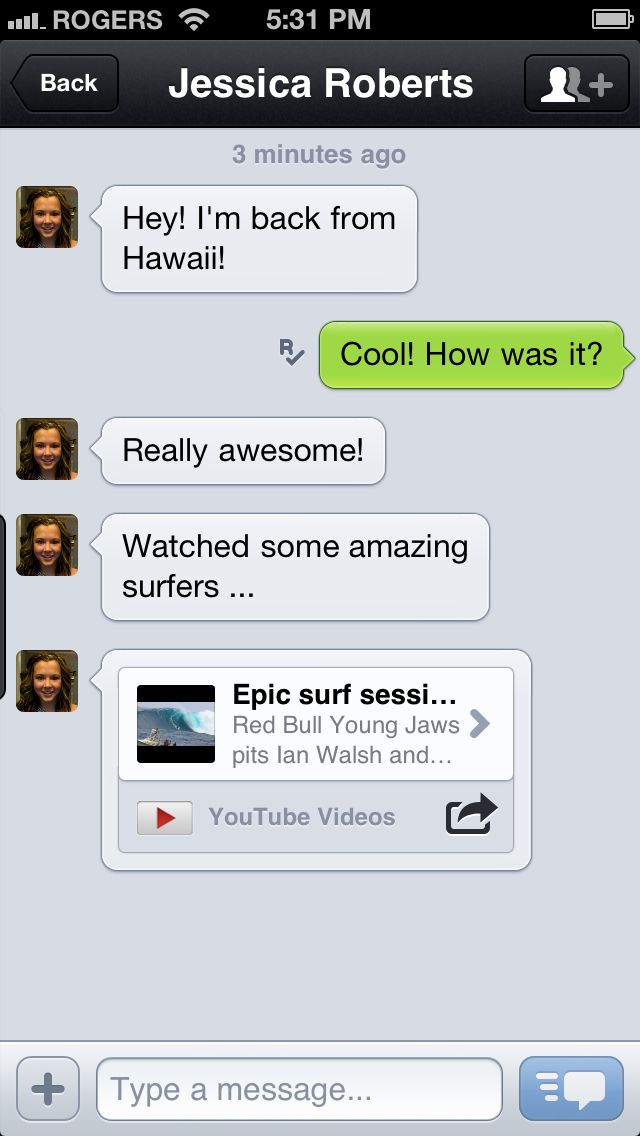 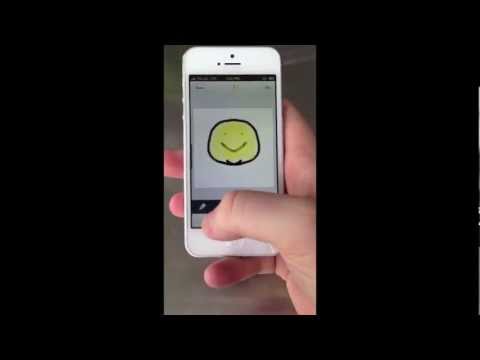 Read next: Seedcamp went to Lisbon and liked what it saw, invests in three new Portuguese startups