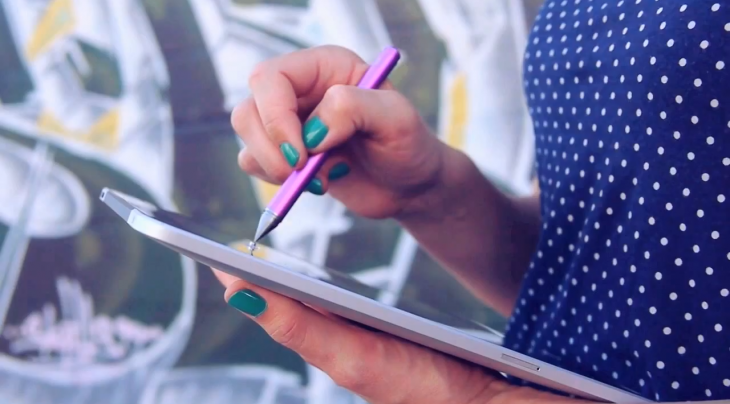 After bringing Photoshop Touch to the Amazon Appstore, Adobe has announced the launch of Photoshop Touch 1.4, featuring support for the iPad mini and Google Nexus 7, as well as optimizations for other smaller tablet displays.

This release also brings new stylus support to the Photoshop Touch iPad app, which Adobe says is compatible with “three pressure-sensitive styli like the Pogo Connect, Jot Touch and JaJa.” In addition, Adobe has introduced new sharing functionality for completed projects through Facebook and Twitter, added Lens Flare and Stamp Pattern effects and made a series of “performance and workflow” enhancements like smoother brush strokes and a new color selection workflow.

For those who haven’t yet used Photoshop Touch, the app serves as a significantly more consumer-friendly counterpart to the popular Photoshop desktop application. Adobe places emphasis on the app’s ability to let you quickly make edits and share them with friends.

Check out the updated app via the link below, for the iPad, iPad mini and Android tablets. Adobe has a major Photoshop event planned for December 11,  and we’ll of course update you as more Photoshop news surfaces.