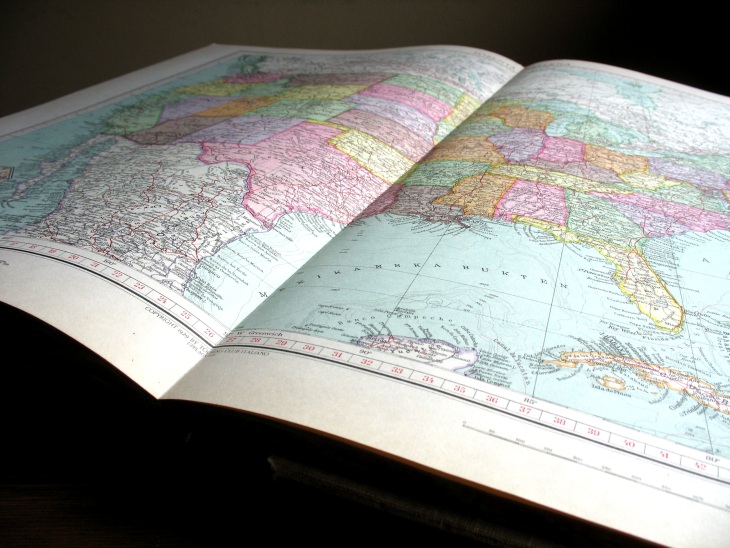 Amazon on Tuesday announced the release of its Maps API, now out of beta and integrated into the Amazon Mobile App SDK. The company is pushing for developers to get started using it for Kindle Fire and Kindle Fire HD apps over at its Mobile App Distribution Portal.

The online retailer today also took the time to note that it has been partnering with developers to integrate mapping into Kindle Fire tablet apps. So far, Hipmunk, Evernote, Trulia, and Zillow use the Amazon Maps API, among many unnamed others.

Maps are increasingly seen as critical to app development, and Amazon knows this very well. This is exactly why the company is pushing ahead to get developers on board with its latest and greatest, as competitors Apple, Google, Nokia, and Microsoft offer their own alternatives.

Back in July, Amazon acquired 3D mapping startup UpNext and then in September released a beta of its Maps API. Now that it’s final, app developers can now integrate mapping functionality into any of their apps that runs on the Kindle Fire and Kindle Fire HD tablets, without relying on the Google Maps API.

In fact, this release shows a growing disconnect between Amazon and Google, which when the former forked Android and released its Kindle Fire. Google hit back with its own Nexus tablets, and an Android price war commenced. This here isn’t an Android app developer war, but Amazon sure is making sure to distance itself from relying on Google just in case one starts.