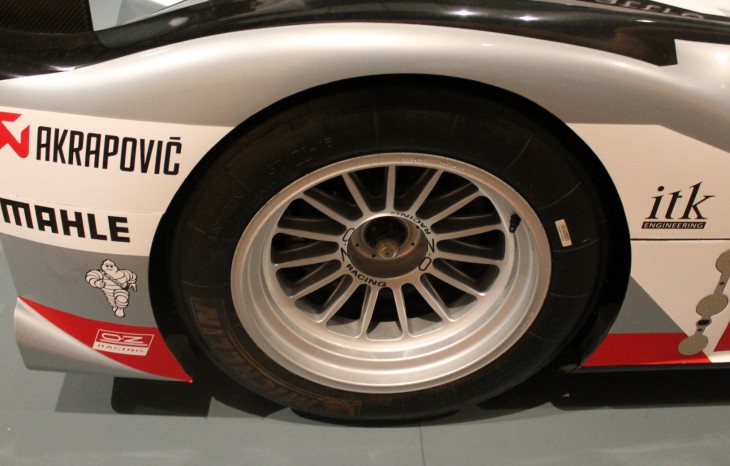 While you sit twiddling your thumbs in anticipation of Grand Theft Auto (GTA) V launching in Spring 2013, an interesting new app has hit our radar.


Grand Theft Auto has become something of a phenomenon in the gaming realm since its first incarnation launched for the PlayStation back in 1997.

One of the quirky elements of the Grand Theft Auto series is its soundtrack, which consists largely of fictional radio stations featuring spoof commercials, inane natter and music – such as the Chemical Brothers, Kanye West, Busta Rhymes and more. Some music has even been produced specifically for the games.

Now, you can listen on the move through your Android device, and it even plays in the background as you use other apps, though we must say the quality of the audio leaves a lot to be desired.

Plus, we’re not exactly sure what the copyright issues are with this app, but given that it’s not an official release, it’s perhaps safe to say some form of contravention has occurred.