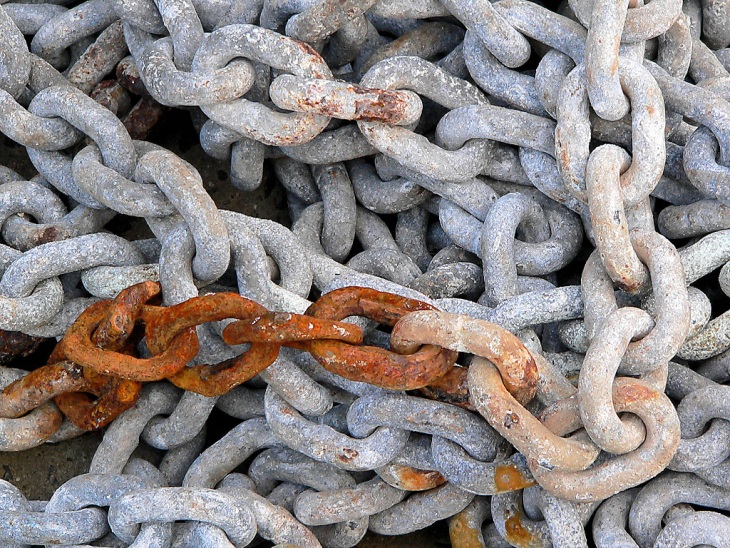 LinkedIn on Monday emailed users of its GitHub app to let them know it is discontinuing the project. At the time of writing, the app is still available at LinkedIn.com but it will likely be killed before midnight.

In the email, LinkedIn stopped short of explaining why the app was being killed, but it did note that GitHub users would still have the (lame) option of sharing GitHub links on LinkedIn. A LinkedIn Help Center web page confirms the news:

At LinkedIn, we aim to provide a simple, efficient, and delightful experience for members like you. From time to time, we take a look at our products and evaluate how members are using them—and sometimes we decide to retire a feature, so we can better invest those resources in building more great LinkedIn products. As of November 26th, 2012, the GitHub application will no longer be available on LinkedIn. You still have the option to share your code from GitHub on LinkedIn by sharing links on your homepage or in groups.

So, why was it axed? It’s not immediately clear, but our first guess would be that usage was simply not high enough. That’s an odd reason to scrap an app entirely, as opposed to just halting support, so it may be that the relationship between the two companies has gone sour. That’s just speculation on our part, however, so take it with a grain of salt.

We have contacted LinkedIn for more information. We will update this article if and when we hear back.

Update at 2:00PM EST: LinkedIn confirmed that the app has been discontinued but wouldn’t offer any more details beyond what we already wrote above.

Read next: Y Combinator reducing investments to $80K per startup, but including regular office hours from VCs