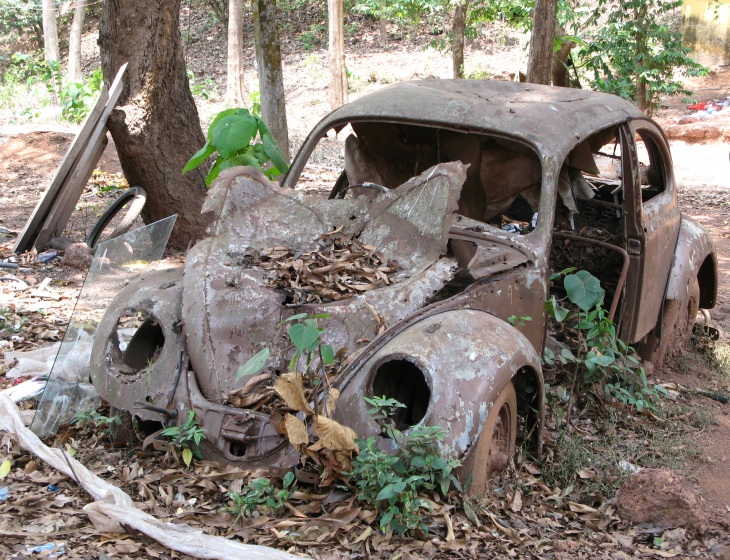 Mozilla Engineering Manager Benjamin Smedberg last Friday quietly posted a thread over on the Google Groups mozilla.dev.planning discussion board titled “Turning off win64 builds.” By Wednesday, Smedberg had declared that the 64-bit version of Firefox for Windows would never see the light of day, unless Mozilla decides to revert the decision at some point in the future.

Mozilla’s manager listed the following reasons as to why the nightly builds should get the axe:

Some were for it, but most were against the discontinuation. Yet Smedberg had clearly already made up his mind, as he finally declared:

Thank you to everyone who participated in this thread. Given the existing information, I have decided to proceed with disabling windows 64-bit nightly and hourly builds. Please let us consider this discussion closed unless there is critical new information which needs to be presented.

He then went and posted this note over on Bugzilla:

Per newsgroup discussion. Please stop building windows 64 builds and tests. This includes the following subtasks, which I’m not filing specific bugs on but you may want to break these out:

Despite his plea, a discussion began anyway. When someone asked how many of Mozilla’s testers are on the nightly 64-bit builds, a Mozilla developer replied “Last I heard, it’s 50% of our nightly testers.”

While the percentage is likely so high since a 64-bit version of Firefox for Windows has never been released, Mozilla is still making a troubling decision here. The company may end up alienating a good chunk of its enthusiasts, or at least those that haven’t yet fled to Google’s Chrome.

Indeed, the decision has resulted in a huge uproar from 64-bit for Windows users, as noted on a Hacker News thread pointing to another discussion board. A few users have even shown off screenshots of Firefox using huge amounts of memory, specifically more than Windows 32-bit can address.

Firefox users are thus left without much of an option. They can switch to OS X or Linux, both of which have full versions of Firefox 64-bit. Windows 64-bit users meanwhile can only consider Internet Explorer and Opera, since both Chrome and Safari don’t offer 64-bit flavors.

We have contacted Mozilla for more information. We will update this article if and when we hear back.