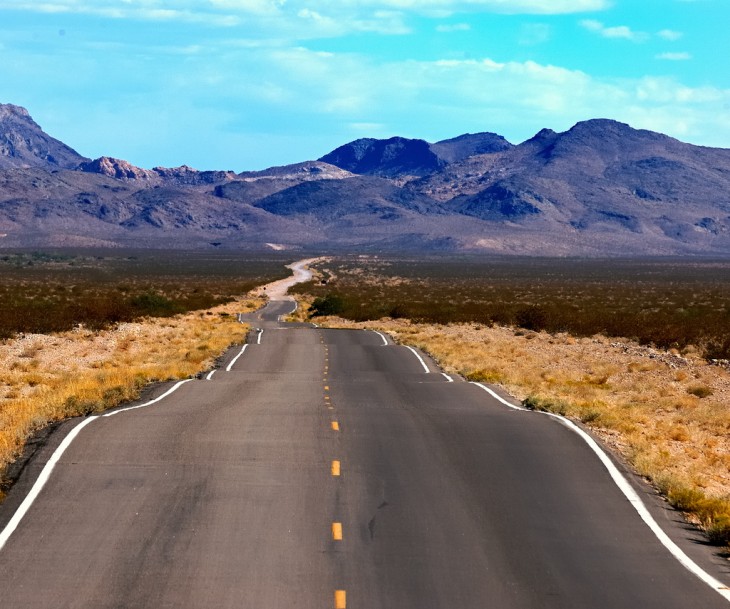 It’s been four years since Skitch was released to the public and only less than a year since Evernote acquired it. And while the service has been updated and exposed to a wider audience, it has not gone unnoticed by its oldest and most ardent users with many unhappy about it.

For Keith Lang, a co-founder and Chief Designer of Skitch, he says that while it can celebrate the newest release of Skitch for Mac, the team needed to share their perspective and thoughts about where the product was going in the future.

Conceived in 2004, the service has been iterated, reviewed, and used by many users who fell in love with its “idiosyncratic UI”. After three years in “public beta”, the company launched version 1.0, right before talking to Evernote about any sort of acquisition offer. But once the deal went through, Skitch really picked up the pace to design, build, and release several new products, including Skitch for iOS, Android, Windows 8, Windows Desktop, and now version 2.0 for Mac.

Lang says that with Skitch 2.0, it’s much more simpler and friendler. The original version, he says, was made up of “five years of duct-tape and good intentions”. And how bad is it? Skitch 1.0 for the Mac didn’t have a way to resize shapes, redirect arrows or even share your library with other machines. In short, the new version is a reboot — something that is more modern and useful.

So what’s in the roadmap for future versions of Skitch? Lots of new things, but it’s more “old school” than new — in response to the criticism, the company has brought back some features from version 1.0 to help make it more familiar — many of these are things that were heavily favored.

Read next: Startup concept for sale: Locazy.com. Find nearby restaurants, bars and shops using only email