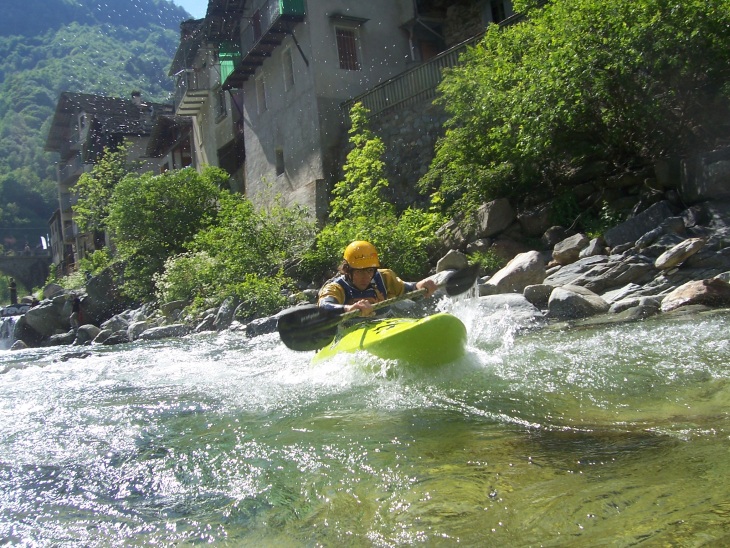 BitTorrent has released a small but important update to its µTorrent client for Android: Wi-Fi support. You can download the new version now from the official Google Play store.

The new WiFi-only mode feature pauses download activity when you’re outside a WiFi area, and automatically resumes downloading once WiFi is accessible again. This means you can download media, without running up mobile data charges. Intelligent, on-the-go downloading. No size or speed caps on media files. And RSS subscriptions to featured independent artists, brought to you by BitTorrent. Our users have helped us build an incredibly powerful app.

Two months ago, BitTorrent quietly released a beta of µTorrent for Android. We asked the company if this release is still a beta, and were told that it is.

So, when can we expect a final version? That question didn’t yield an answer right away, so unfortunately we don’t yet have a date to mark down on our calendars. We’re hoping to get an answer soon though, and if we do we will update this article.

Even though the app isn’t final yet, Android users have it pretty good. All other mobile operating systems are out of luck right now, including iOS, BlackBerry, and Windows Phone.

For example, if you have an iPhone, an iPad, or an iPod touch, you might as well forget about it. An iOS version of uTorrent won’t be released anytime soon, if ever. There are many BitTorrent clients and BitTorrent remote clients for iOS, but Apple doesn’t let any of them into its App Store.

Read next: Sparrow email client gets iPhone 5 and Passbook support