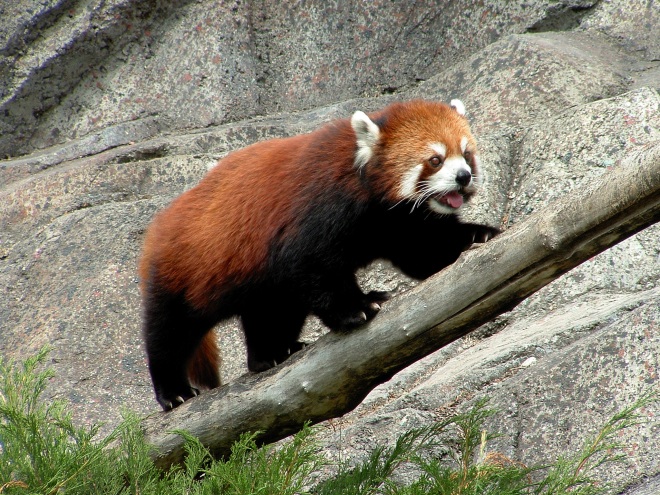 Firefox 17 for desktop isn’t due to launch until Tuesday, but the latest version is already available for Windows, Mac, and Linux. You can grab it now from Mozilla’s FTP servers here: FTP.

If you prefer to wait for the official launch, keep your browser pointed to Firefox.com. You may also want to check out the Mozilla blog, which is bound to have an announcement soon. In the meantime, you can also check out Firefox 17 for Android, which was released earlier today.

There’s also 17.0 ESR available; ESR, by the way, stands for Extended Support Release. It’s still an official release, but it’s just meant for use by organizations, such as schools, universities, and businesses, that require extended support for mass deployments. The last Firefox ESR release was version 10.0.

There’s no official Firefox 17 changelog as of yet, but the beta changelog should serve as a decent guideline:

We will update you with more information (including the official changelog) when Firefox 17 officially launches tomorrow. In the meantime, if you’re a Web developer, you may want to check out Firefox 17 for developers.