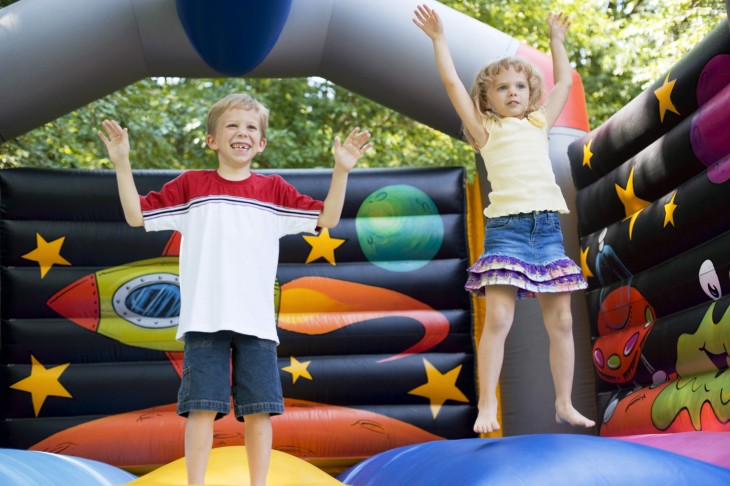 I don’t know about you, but being late is one of my pet peeves. I hate that knot of anxiousness that grows in my stomach when I’m stuck in traffic and the tardy clock is ticking. Well, a new project thinks it has a solution for us.

Bounce is an upcoming mobile app that uses Google Now-style notifications for appointments by monitoring traffic conditions in real-time to let you know when to leave. It also adds in a customizable buffer for all that extra time like walking to the car or finding your keys.

An Android prototype has already notched more than 12,000 downloads and is getting some pretty enthusiastic reviews, and the company has now kicked off a crowdfunding project to raise money for the iPhone version. The team says they’ll make the app when they hit 5,000 $5 backers and they’re aiming to release it by mid 2013. Backing the project will guarantee a copy of the app, which will cost $5 a month when it goes on sale.

The team behind Bounce was originally planning to use Kickstarter, it even created the website Things We Start while researching the process, but it has decided to use the open source Selfstarter instead. The main reason is that they want to set their goal in terms of backers, rather than money, something that Kickstarter doesn’t support.

Founder Justin Wilcox also wanted funders to be able to give Bounce as a gift, another feature that’s missing from Kickstarter. I can see Type A people backing the app multiple times to give copies to all their perennially late friends and family. In that spirit, the company has created a “brutally honest e-card service” to go along with it. When the app launches, it’ll send the e-card to notify the recipient about your gift.

“The benefit of being on Kickstarter is the nominal chance (we think it’s about 1%) you’ll get featured. That wasn’t worth having to wait for an approval process, giving up the ecard service, etc,” Wilcox said in an email, adding that Kickstarter has made crowdfunding “socially acceptable”, but now it’s time to improve the experience.

Wilcox used to be a Windows engineer before leaving to found healthcare software company Nimbus Health. Since then he’s been focusing on micro-businesses mostly in the Web and mobile app space.