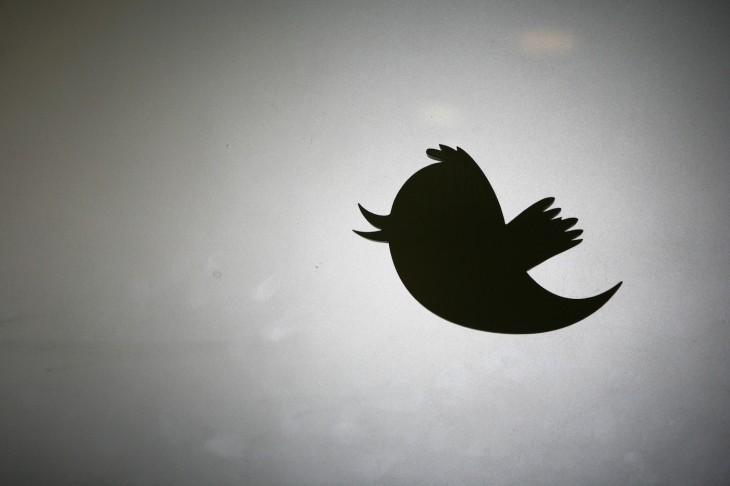 Naan Studio has announced the launch of Echofon for Android, making it the second platform the app has arrived on after iOS.

You can find the app on Google Play, and it’s free. Right now it looks fairly functional, with dashboard widgets, Echofon app sync across devices, push notifications, multiple Twitter accounts and more. There are still a few features yet to come, including an in-app browser and picture viewer, which may be annoying to some.

Naan Studio shuttered its desktop clients to focus on mobile in October, when iOS was the only supported mobile platform. We’re not entirely sure why they wanted to lose the desktop arm — many used Echofon as a good, simple client in a sea of terrible desktop options, while there’s already a lot of quality stuff on the App Store and Google Play.

Read next: Cybersecurity fails yet again in the Senate, falling 51-47, leaving the issue on the President's desk