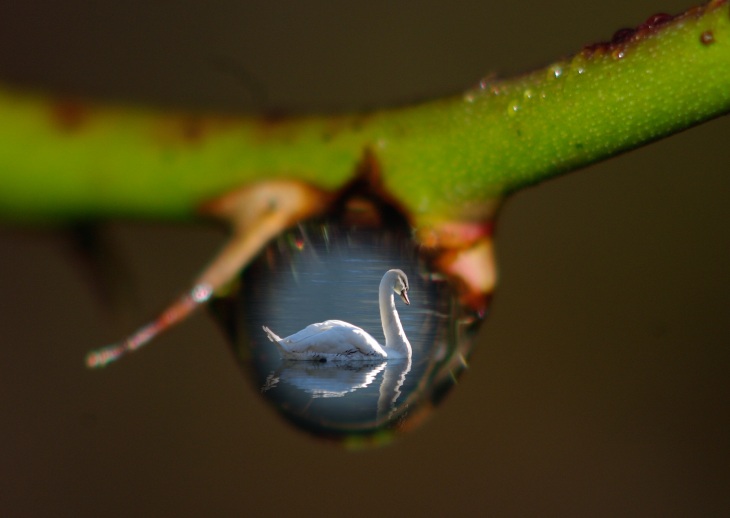 Adobe Photoshop Touch is already available for Android (and iOS), in fact an update was released just two months ago, but that doesn’t mean that Amazon’s Kindle devices have been supported, until now. Adobe on Thursday announced that after working “closely with Amazon,” Photoshop Touch now works with the latest Kindle Fires. You can get it now from the Amazon Appstore for $10.

This release from Adobe today is a perfect example of how Amazon’s decision to ship its tablets with a modified version of Android requires a lot of additional work with app makers. Because the retailer isn’t simply offering the latest and greatest from Google on all its devices, it can’t support all the apps that, say, Nexus 10 users can access.

There’s no way Amazon can completely ensure that all Android apps work on its devices, but it can certainly try to get the big ones on board. That’s exactly what this release today exemplifies, and I think we can expect many more such announcements in the near future as the Kindle and Kindle Fire devices continue to grow in popularity.

See also – Amazon sells the Kindle Fire HD hard even in its earnings release with six mentions of iPad mini and Amazon goes on the offensive. Mocks Apple and compares Kindle Fire HD to iPad Mini on its homepage.

Read next: Xbox Live turns 10 just as the service has a record breaking week