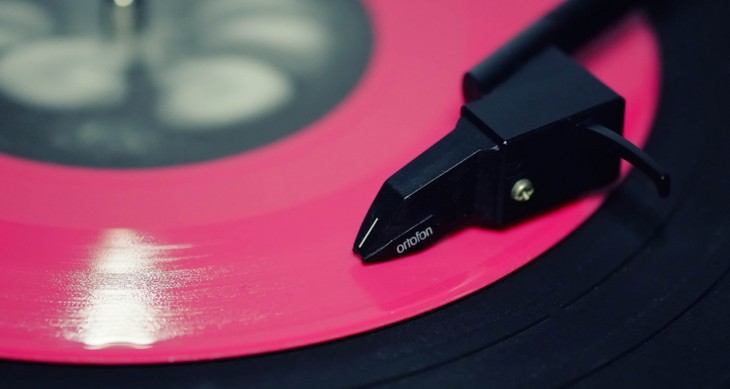 Algoriddim, the company that makes music and video mixing apps for Mac and iPad has released vjay for the smaller screens of the iPhone and iPod touch.

The video-mixing app is designed to make DJing easy for anyone at any skill level from mixing a family video to live mixing videos at gigs.

The new app works on iPhone 5, iPhone 4S and the new iPod touch and can be used to mix music or video with added special effects to make things look pretty slick.

Musically, a broad library of content from iTunes is also available through vjay and users can play the custom-made music and video mash-ups directly to a TV, or record their performances live to share via Facebook and YouTube.

In comparison with running vjay on a Mac or iPad, the new app might seem a bit fiddly on a smaller screen. Algoriddim says that ‘the new app takes advantage of the wider real estate on the new iPhone 5 and latest iPod touch to deliver a realistic video-mixing experience’ – albeit with tinier fingertip movements.

One thing it does take advantage of is the iPhone 5’s A6 chip and the A5 in the iPod touch, which Algoriddim says helps to manipulate multiple music and video streams in real-time.

The vjay app features integration with iTunes to make it easier to search for, preview and purchase in app and it has multi-route audio, so users can show off their video mix on a TV, computer monitor or any external screen via HDMI while previewing the sound via the headphone jack.

Algoriddim released the vjay app for iPad earlier this year and as the the company’s goal is “to create a world where every person can be an artist and bring their digital media to life” it has been working hard to let more people try their hand at video mixing and performance with the release for iPhone and iPod.

The iPad version costs $9.99 and the mini versions for iPod touch and iPhone will set you back a whole $0.99.