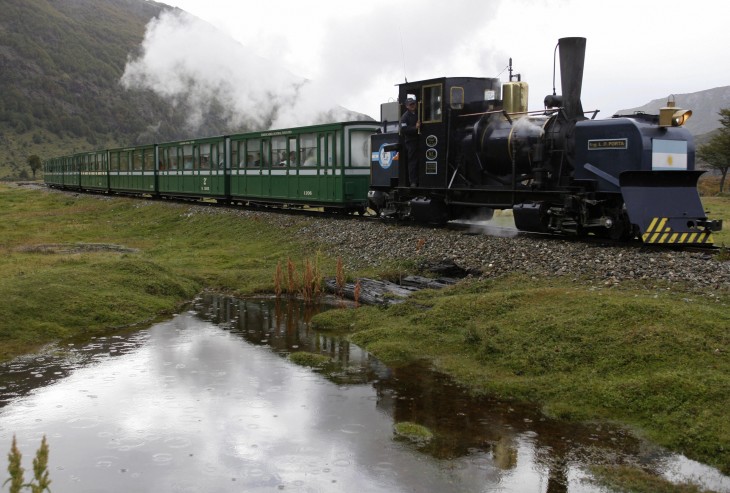 Melbourne startup Rome2rio has announced an iPhone app for its travel search engine, which makes it easy for users to find a path to any location via air, rail, road or sea.

Rome2rio raised $450,000 earlier this year, and added US and Canadian train and bus routes in September.

Like most location apps, Rome2rio’s iPhone app starts by grabbing your location via GPS (you can enter it manually if you prefer), and then you can enter your destination. You’ll be provided with a range of transport options for getting where you’re going.

In one screen, I can see it would take me 1 hour and 50 minutes to fly from home to Sydney, 3 hours 8 minutes if I head up to Brisbane Airport first, 14 hours and 56 minutes by train and 16 hours and 3 minutes by bus, among other options. Tapping on that first option — the 2 hour flight — shows me it’d be a 30-minute drive to the airport in my city and 1 hour and 20 minutes by plane, breaking the travel down further.

The app puts a great deal of focus on getting around via transport providers. For instance, it tells me to drive 9 minutes to a train station before getting on the train to Brisbane for the second air option. In the app’s favor, this is a far better method than just driving into Brisbane. The car is presented as a last resort (10 hours and 12 minutes, you should know, though non-stop estimates for car trips tend to be inaccurate).

The company also announced that it is providing the source code of the app to licensees to aid them in using Rome2rio’s search results in their own apps.