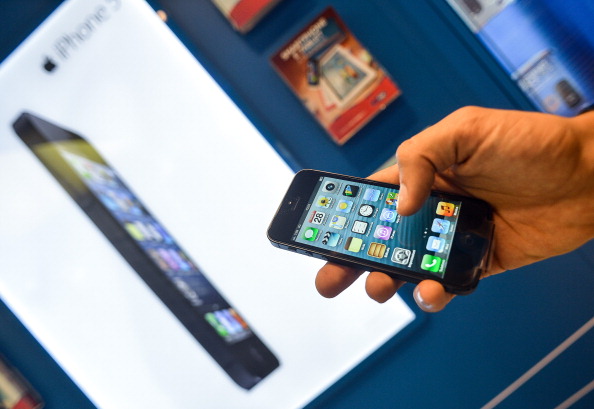 Quora has just released an update to its iPhone app, available now. Fresh off releasing its counterpart app for Android devices, this new version claims to be “better and faster” than what was available previously.

While the new app has some interesting minor updates, such as continuous scrolling, ability to answer and follow questions anonymously, brand new app icon, and others, there are three things that stand out: the user interface, the search, and the sharing.

One of the updates is a brand new user interface that Quora says is much simpler and beautiful. It has been designed in a way so that the content takes up the entire screen and the search bar and other features flow off of it so it doesn’t interfere with the user experience. The new layout now shows you 40% more content than ever before when viewed on the iPhone 5.

Some other features include updated search that supposedly is three times faster and more accessible than before, which probably makes some sense because as people are on their mobile devices and want to see questions and answers quickly, having a useful search tool can be helpful. Quora says that on Wi-Fi, the results can be displayed two to three times faster and three to five times faster when on a slower connection.

One of the last things that the company has updated is the sharing aspect — now users can push their questions and answers to Twitter, Facebook, Email, Quora Inbox, text messages, and more.