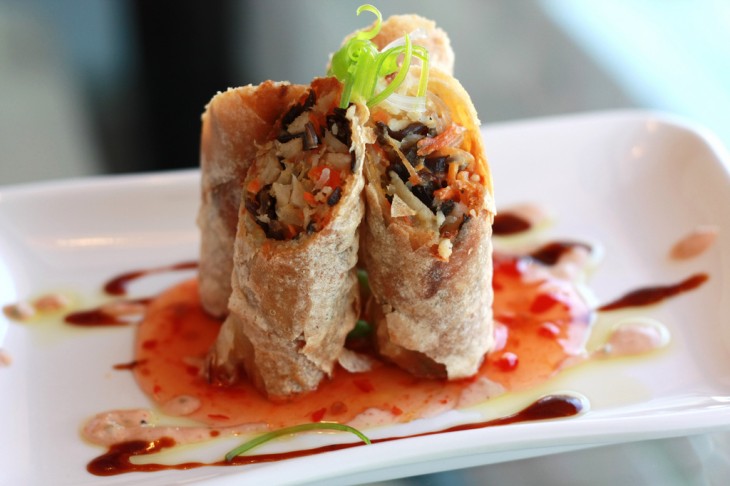 Next-generation restaurant recommendation engine Nara has taken its service mobile, allowing users to find, browse and locate places to eat using their iPhone or Android devices, also expanding its service to 25 cities in the US and Canada.

The company, which launched on the Web in June with some $4 million in funding, intends to shake up the restaurant recommendation market by leaning on what it calls the ‘Nara Neural Network,’ taking in small amounts of data and outputting relevant and precise suggestions on restaurants it believes will suit your tastes.

In June, Nara claimed to have “50,000 restaurants in 8 cities” in its database, that’s now tripled in size and the company appears to be working next on shopping, hotels, and other entertainment. Currently, places to eat are its only game.

The new mobile app works the same way as the website, displaying three questions next to a set of provided images. By selecting the images, the service builds a picture of what represents you the best, asking you to select two of your favorite restaurants in a Nara-supported city.

Nara then takes the inputted data, crunches it using its “patented brain-like algorithm” to present choices that match your responses, learning from a thumbs-up or thumbs-down should the recommendation delight or frustrate you.

Nara makes web search less about blind digital exploration and more about finding physical venues that are more personalized and automatically inferred for you,” said Dr. Nathan Wilson, chief technology officer of Nara. “The platform marks a new step in artificial intelligence where computers search out things that are specific to your tastes and bring them back to you. In learning how to help you, Nara tries to reach conclusions the way our own brains do, so it comes to understand your personal preferences the more you use it.”

To assist with restaurant bookings, Nara has partnered with OpenTable. If Nara recommends a nice place to eat, OpenTable handles the reservation, which can then be shared with friends and family via email.

You can download the iOS and Android apps below.