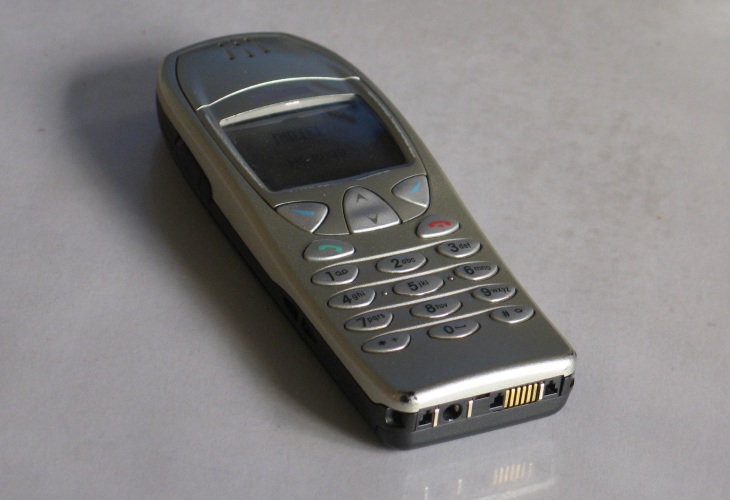 At a media event today, Nokia confirmed the acquisition of 3D-mapping company Earthmine, the terms for which were not disclosed. Moving quickly, the struggling mobile firm has launched a new free location cloud service called Here, available at the URL Here.net.

Nokia is pushing its mapping unit hard with the introduction of the new cloud-based location brand and platform. I say “platform” because Here is being built to span most mobile operating systems and devices.

More specifically, Nokia says Lumia users can install the Nokia Maps application from the Windows Phone Marketplace while Android 2.2+ and iOS 4+ users, as well as users of non-Nokia Windows 8 smartphones, can access Here from their mobile browser. On the desktop, Nokia is supporting Internet Explorer on Windows, Safari on OS X, as well as Mozilla Firefox and Google Chrome on both.

A quick walkthrough with the service shows that Nokia is taking a slightly different approach to using maps, and quite frankly it’s beautiful. I quickly tried going to my hometown of Toronto and was pleasantly surprised to be given five options (it’s very rare for new services to include support for Canada, usually everything is US-only):

Given that 3D is the talk of the day, I click on the fourth option, and was presented with this impressive view of Toronto:

It will be difficult for Nokia to get Android and iOS users to adopt Here without separate apps, although I’m sure those are in the works. Google and Apple both offer their own mapping features, which are constantly improving. On the desktop, Google Maps is definitely king, and it’s very unlikely for users to suddenly start switching to Here. From what I can see, it’s a nice service, but there’s nothing it offers that will have people switching, much like Bing Maps.

Update at 1:10PM EST: More support on mobile is indeed on its way. From a Conversations by Nokia blog post:

We’re making HERE Maps available for iOS in the Apple App Store as a HTML5-based app and introducing HERE Maps API for Android. We will also introduce HERE Maps for Firefox OS and we’ll continue working, together with Mozilla, to give people the best mapping experience on the OS.

Nokia is betting big on Here. We’ll be watching closely.