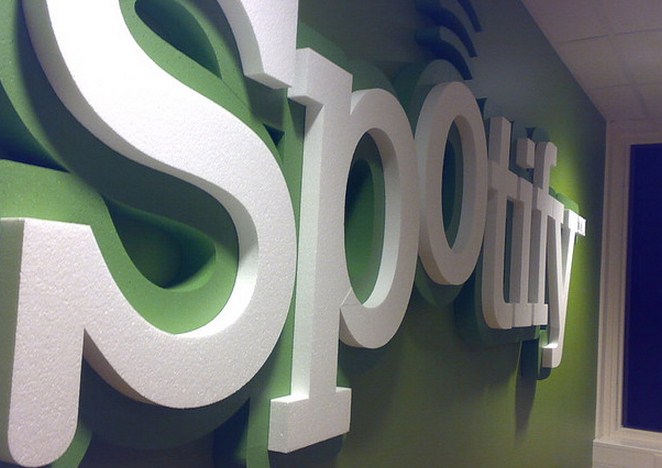 If you have picked up one of the new Windows Phone 8 devices, you might have missed a certain application called Spotify that has yet to make it to the refreshed platform. Fear not, help is on the way.

According to a report on WPCentral, Spotify has confirmed that it is building an application for Microsoft’s smartphone line’s latest version, saying that it is “working on a Windows Phone 8 Spotify app and to watch this space.” And there was much rejoicing.

Of course, Spotify is already in place for devices running any Windows Phone 7.x build. Along with Rdio, Spotify now competes with Xbox Music, Microsoft’s latest musical endeavor  After the mess of Plays for Sure, and the slow fizzle of Zune, Microsoft needs a hit.

Happily, by shipping Xbox Music with Windows 8 and Windows Phone 8 the company will quickly collect market share. And that’s not good for Spotify, a company looking to raise money at a valuation in the billions. A price war could slash its margins, lengthining the road to consistent profits, and slowing its eventual IPO.

And thus Spotify must be on all platforms, such as Windows Phone 8. You almost wonder what is holding the firm up, as the developer notes concerning the new version of the platform were released in late June; had it wished, Spotify could have been ready.