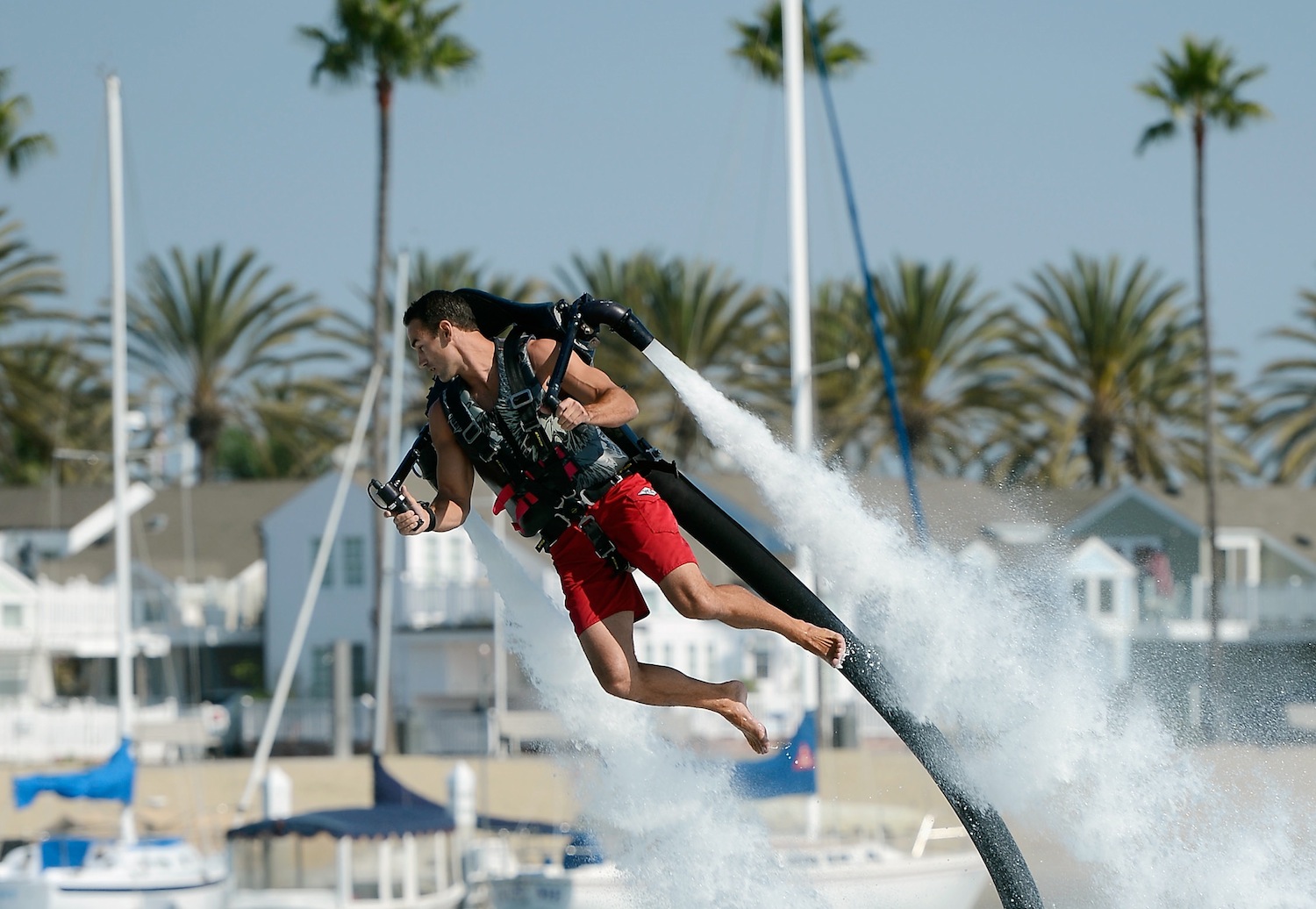 WordPress.com creator Automattic has just launched Jetpack 2.0, the latest update to its highly popular plugin which bridges the gap between WordPress.com and self-hosted blogs.

As we’ve previously said, there are over 54 million WordPress sites in the world, and that number is split between the free WordPress.com service and WordPress.org open source installs. Both options have their benefits, one being self-hosted and completely customizable, and the other much easier to use with free hosting built right in. But as WordPress.com grows, the network’s benefits grow too — benefits that independent WordPress sites normally can’t enjoy, unless they’re using Jetpack.

First and foremost, Jetpack 2.0 now lets users automatically share their blog’s content across their social networks. This means that, instead of having to install numerous plugins and integrating with various systems, Jetpack can now serve the role of making WordPress significantly more social. Automattic says this makes WordPress “your true digital hub.”

In addition, Jetpack also brings in a number of new features, including easy support for infinite scrolling, improved photo editing options, the ability to post by email and dozens of bug fixes.

If these new features, coupled with Jetpack’s existing capabilities like detailed stats, subscriptions, contact forms and carousel photo galleries, pique your interest, you can download the plugin via the link below.